If you are one of those people who want to enter the new year with new plans, you are in the right place. Add a trip to Ohrid in your plans! Because the Ohrid region, where you can go without a visa, is ready with its places that will give you unique moments. So let's explore Ohrid together.

Discover Its Historic and Unique Streets Under UNESCO Protection

Apart from being the 8th largest city in Macedonia, Ohrid is perhaps one of the most touristic and must-see places in the whole country. Even if they say you have the right to see only one place in Macedonia, you would undoubtedly say Ohrid. Therefore, this small but lovely Balkan city is extremely popular. Since it was under Ottoman rule for about 500 years, Ottoman influences are clearly visible in city planning and civil architecture.

Many houses in the historical city center, full of historical houses bearing the traces of Safranbolu in its narrow streets, are from the Ottoman Empire. Even the street lamps are in the form of houses, as these houses have become the symbol of Ohrid over time. In addition, there are approximately 10 mosques from the Ottoman period in this small city. You can also add color to your day by taking a sweet getaway from the shops selling traditional Balkan sweets and ice cream in the bazaar in the historical center. After all, the signature delicacies of the Balkan cuisine, desserts and dairy products are the seal of this region! 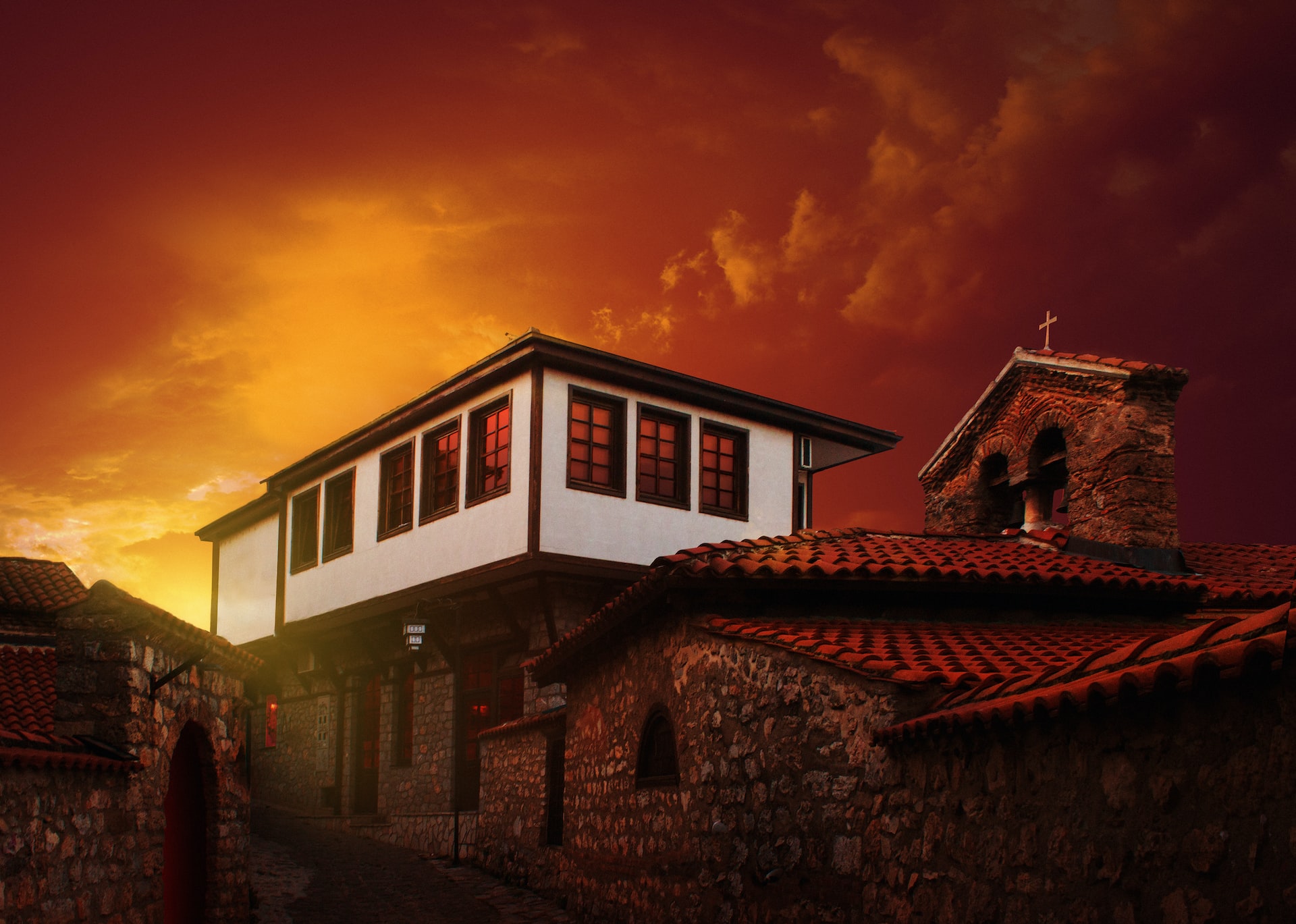 Enjoy the View by Climbing to Tsar Samuel Castle

Tsar Samuel Castle, known as a medieval castle overlooking the city, stands out as a work from the 1st Bulgarian Empire period. Although it is not known exactly by whom it was built, the general opinion is that it was Tsar Samuel. Since it was built on the hill of a small peninsula, approximately 700 meters above sea level, it has a unique view, surrounded by the city on one side and the sea on three sides. 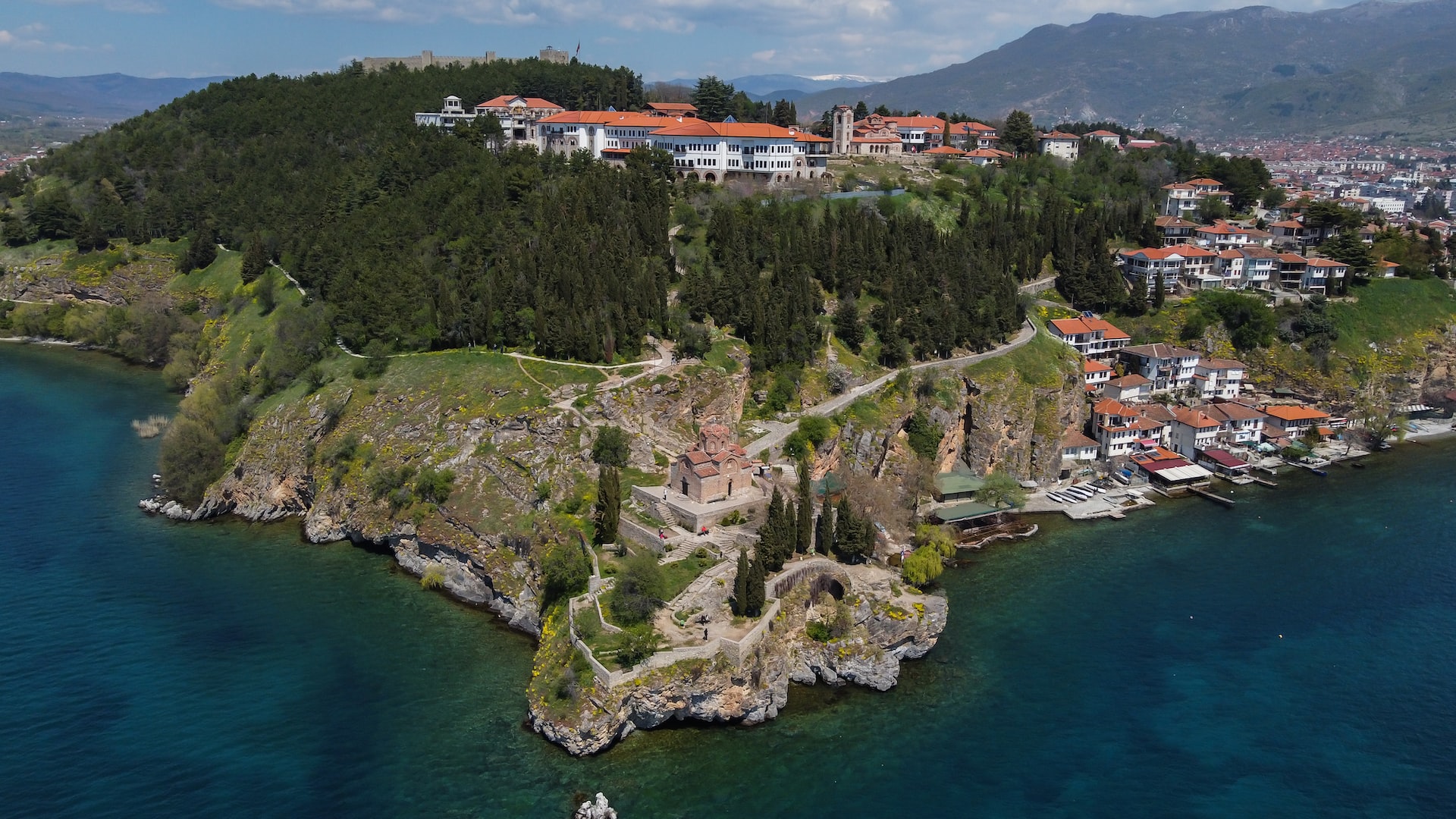 Walk Through the Forest to St. John's Church

One of the greatest features of Ohrid for the Christian world is that 365 churches were built in the city for 365 days a year. Of course, it should be noted that about 40 of these churches are structures that have survived to the present day. St. John's Church (Sveti Jovan Kaneo) is one of the places that has been very popular lately. This structure, which is one of the most must-see places in Ohrid together with the Tsar Samuel Castle, attracts the attention of tourists. This church, which you can reach by boat from the lake or by a 15-minute walk from a forest road, will attract your attention with its architecture that will impress you. 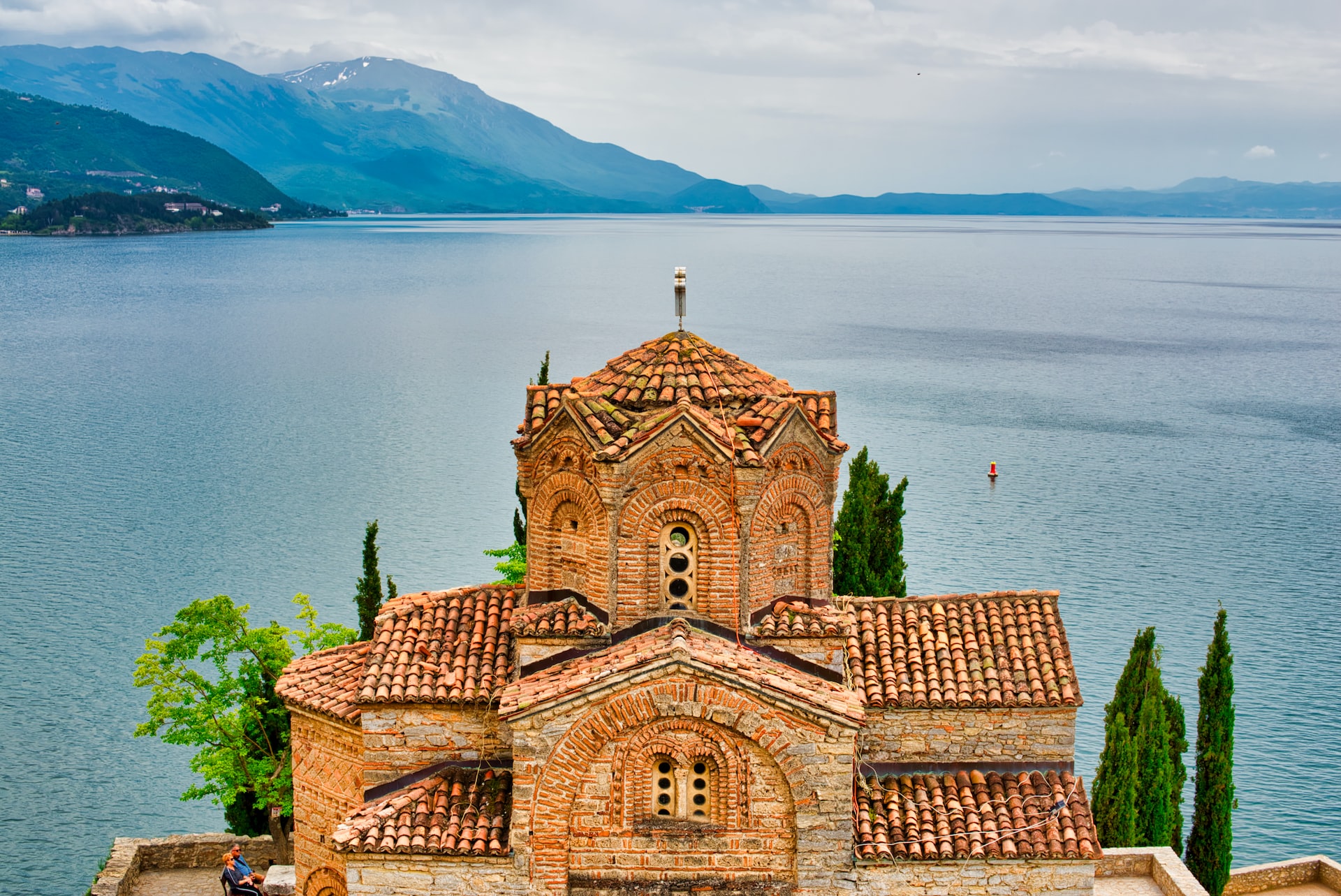 Taste the Lake Fish of Ohrid

Ohrid Lake is known as the biggest economic value of this city. Because in summer, lake tourism and lake fishing are important as the basis of the city's economy. There are more than 200 endemic fish species that are unique to the ecosystem of this lake alone. Moreover, apart from all these, even this feature alone is enough reason for it to be included in the UNESCO World Cultural Heritage List. Although it is under protection, the amount of water in the lake is decreasing day by day and it is inevitably damaged due to human intervention. You can try freshwater fish unique to Lake Ohrid, called belvica or pastirmka, in restaurants.

There is a workshop / shop in Ohrid that is handmade and also makes paper from cherry wood using traditional methods. Its name appears as the National Workshop For Handmade Paper (Lupco Panevski). In this workshop, it is possible to see the production stages of a paper and have gifts made of postcard-style paper in a special design just for you. You can even go there just to inhale the unique paper scent that surrounds the workshop. Apart from all these, it is in your hands to make your loved ones happy by making handmade gifts. Therefore, National Workshop For Handmade Pape is a workshop that will meet your wishes! 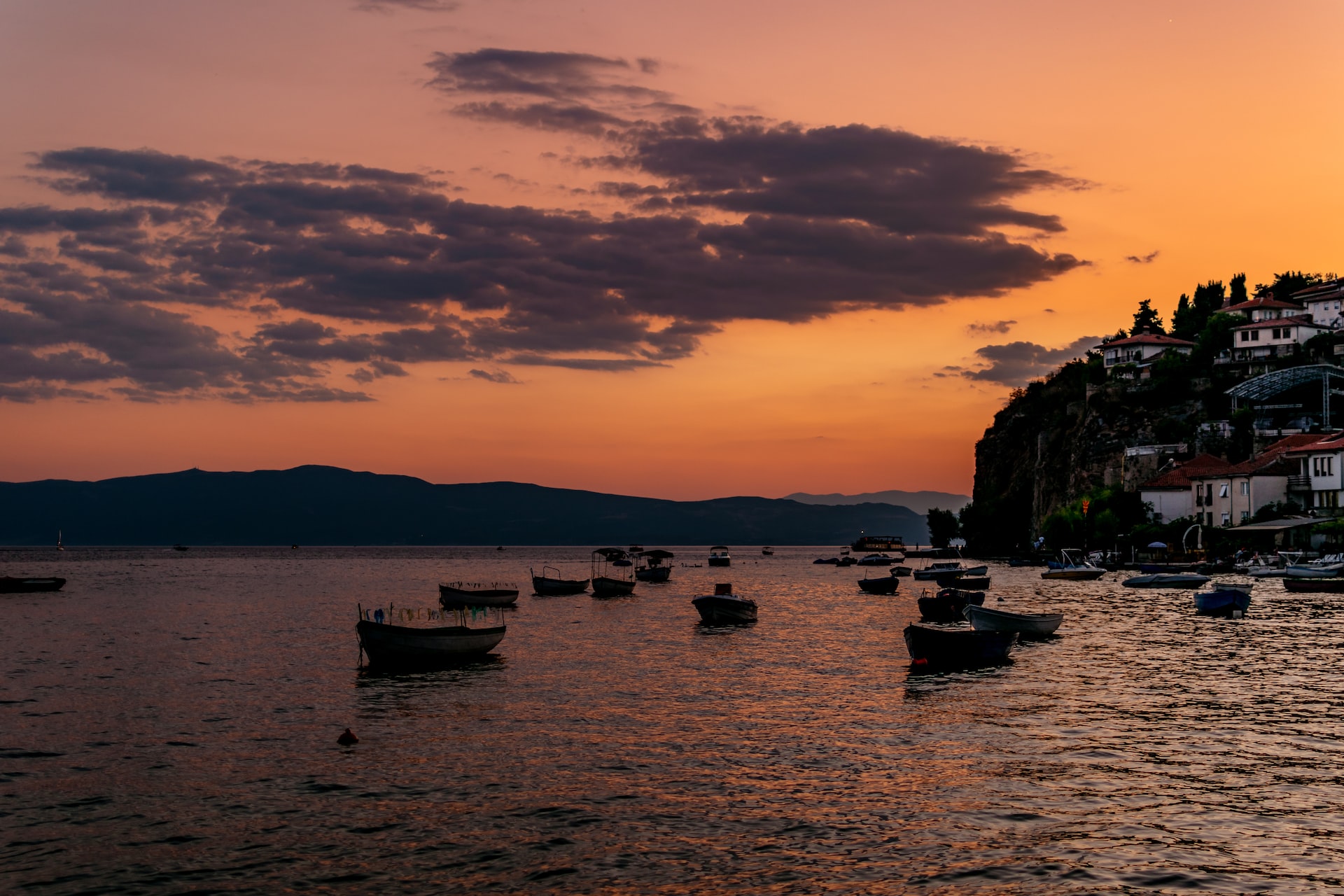 The mansion of the Robevi Family, one of the most beautiful and special examples of traditional Macedonian civil architecture, is just one of the surprise works that you will come across while touring the streets of Ohrid. Konstantin Robevi sat on the left side of this mansion, which was built between 1863 and 1864 and consists of two parts, and Atanas Robevi, his brother, sat on the right. These two families lived here until the 1900s.

Soon after, they migrated to Manastır. They started to use this mansion as a summerhouse. This mansion, which was the place of Serbian soldiers during the Balkan Wars, stands out as it was looted by the soldiers who lived at that time and suffered a lot of damage. Archaeological finds and belongings of the Robevi Family are also exhibited in the mansion, which was taken under protection at the end of World War II and turned into a National Museum. If you want to see these exhibits, be sure to visit the house of the Robevi family, which is known as the Ohrid National museum.