Kusadasi, which dates back to the historical Ionian civilization of the city of Aydın, is a touristic holiday resort that stands out with its natural and historical beauties, unique nature, pristine blue sea, blue flag beaches, summer festivals, and vibrant nightlife. Kuşdası, whose population increases considerably during the summer months, is visited by local and foreign tourists every year. There are many places to visit in Kuşdası, which is the indispensable point of excursion boats where the temperatures can reach 40 degrees in summer. During your holiday, you can explore this uniquely beautiful holiday resort and spend pleasant moments. 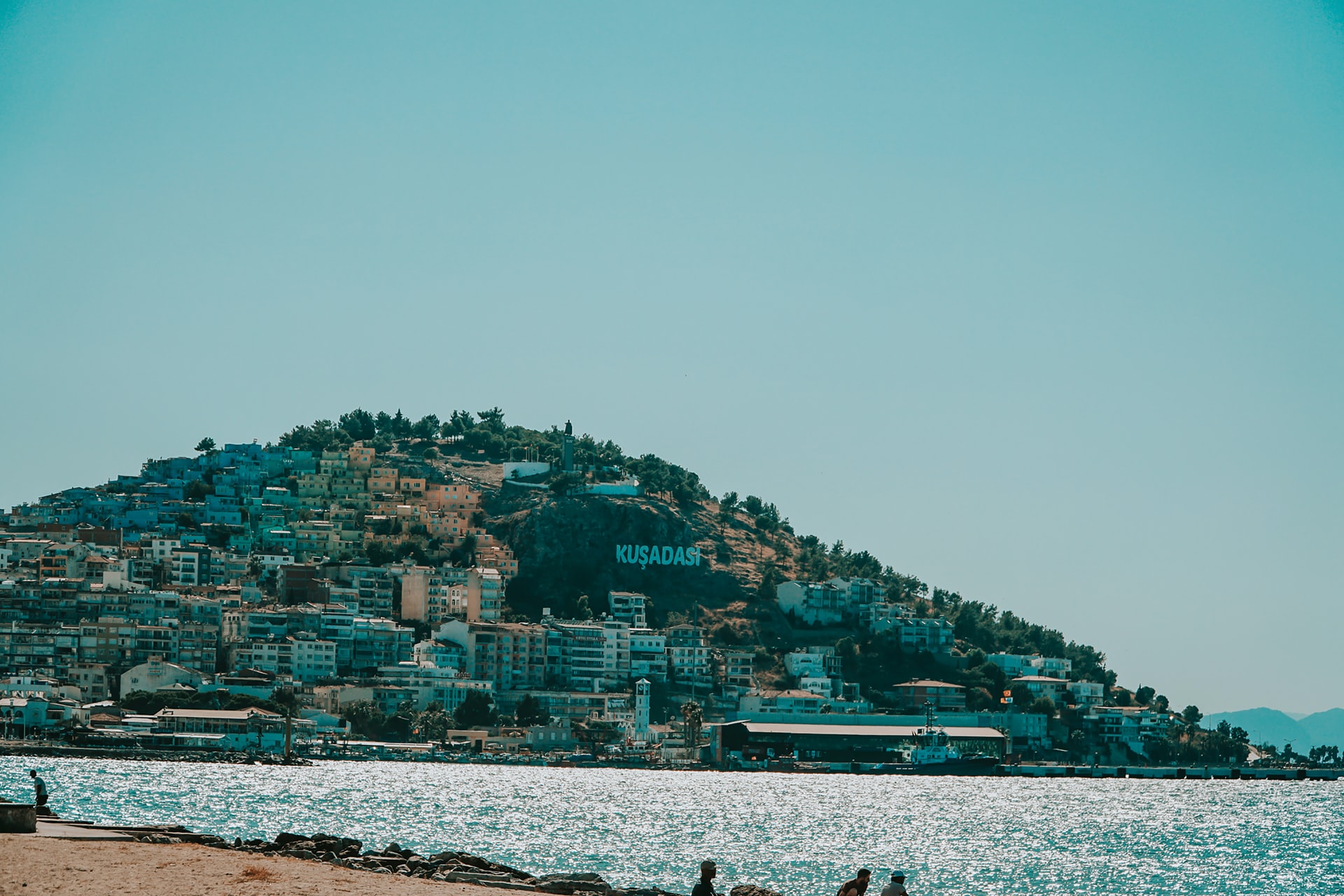 Güvercinada Castle, whose history dates back to the Byzantine period, is located within the borders of Hacıfeyzullah District of Kuşadası. This historical castle, which is one of the symbolic structures of Kuşadası, was built during the Peloponnese Revolt to prevent threats from the environment. Güvercinada Castle, which attracts great attention from local and foreign tourists, is home to pigeons and many bird species. The historical castle, which is within walking distance of the center of Kuşadası, was connected to the land with the works carried out in 1957. You can visit Güvercinada Castle and its walls, which offer a wonderful view to holidaymakers, especially in the evenings, and watch the sunset.

Dilek Peninsula- Büyük Menderes Delta National Park, which is among the best camping areas in Turkey, is located on the skirts of Dilek Mountain between Kuşadası and Söke regions. The national park, which was opened in 1966, fascinates the visitors with its untouched green nature, clean shores, natural and historical beauties. Dilek Peninsula-Buyuk Menderes Delta National Park, home to endangered species, 804 plant species and 209 bird species, is a frequent destination for nature photographers. There are 2 kilometers of trekking tours, diving sports activities, jeep safari and horse safari on the Dilek Peninsula side of the national park, where local and foreign tourists show great interest during the summer months.

Kaleiçi Mosque, located in the Kaleiçi district of Kuşadası, was built by Öküz Mehmet Pasha in the 17th century. One of the most beautiful examples of Ottoman architecture, this historical mosque, which is among the oldest historical mosques in the Kuşadası region, was built together with Kaleiçi Hamam and caravanserai. The historical mosque, where Islamic artifacts are located, was built with cut stones on an area of ​​1,800 m². Kaleiçi Mosque, which draws attention with its lead-coated dome, is one of the most beautiful examples of Ottoman architecture. The historical building, which is among the most visited magnificent structures of Kuşadası, is open to worship today. 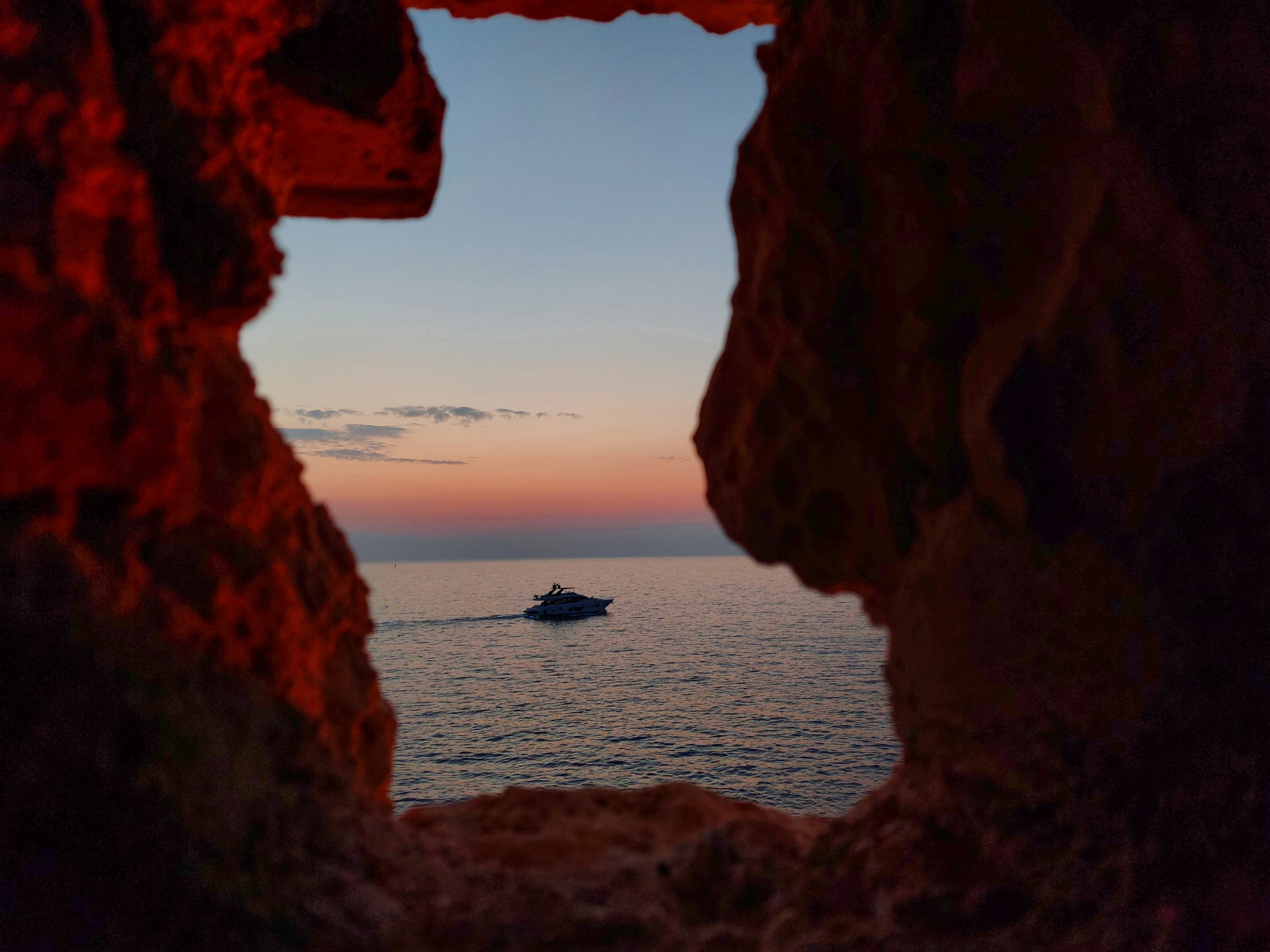 Öküz Mehmet Pasha Caravanserai, one of the symbolic structures of Kusasi, today welcomes its guests as a touristic facility. The historical building, which has a two-storey courtyard on the Kuşadası Pier, was built in 1618 by the Grand Vizier Öküz Mehmet Pasha. There are many rooms and porticoes in this historical caravanserai with a mystical texture, which is also mentioned in Evliya Çelebi's Travel Book. Some of the rooms in the caravanserai, which was built entirely using stone materials, serve as hotels, while the courtyard serves as a restaurant. You can taste the delicious local delicacies of Kuşadası in the restaurant located inside the caravanserai.

Ladies Beach, which is among the popular beaches of Kuşadası, which is famous for its beaches, took this name because it was preferred only by women during the Ottoman period. Drawing attention with its deep blue sea and golden sandy beach, the Blue Flag Ladies Beach is the oldest beach in the region. The beach, which has a 1 km long sandy beach, is very crowded in summer. There are accommodation facilities, shopping stores and private businesses around the beach, which is ideal for families with children with its shallow sea.

Zeus Cave, located at the entrance of Dilek Peninsula- Büyük Menderes Delta National Park in Kuşadası, is known as the hidden paradise of the region. Standing out with its untouched beauty and scenery, the Cave of Zeus was named after Zeus, the sky god of Greek mythology. You can cool off in the small pond inside the cave, where the water temperature reaches 5 degrees, and you can enjoy the calm cave atmosphere. 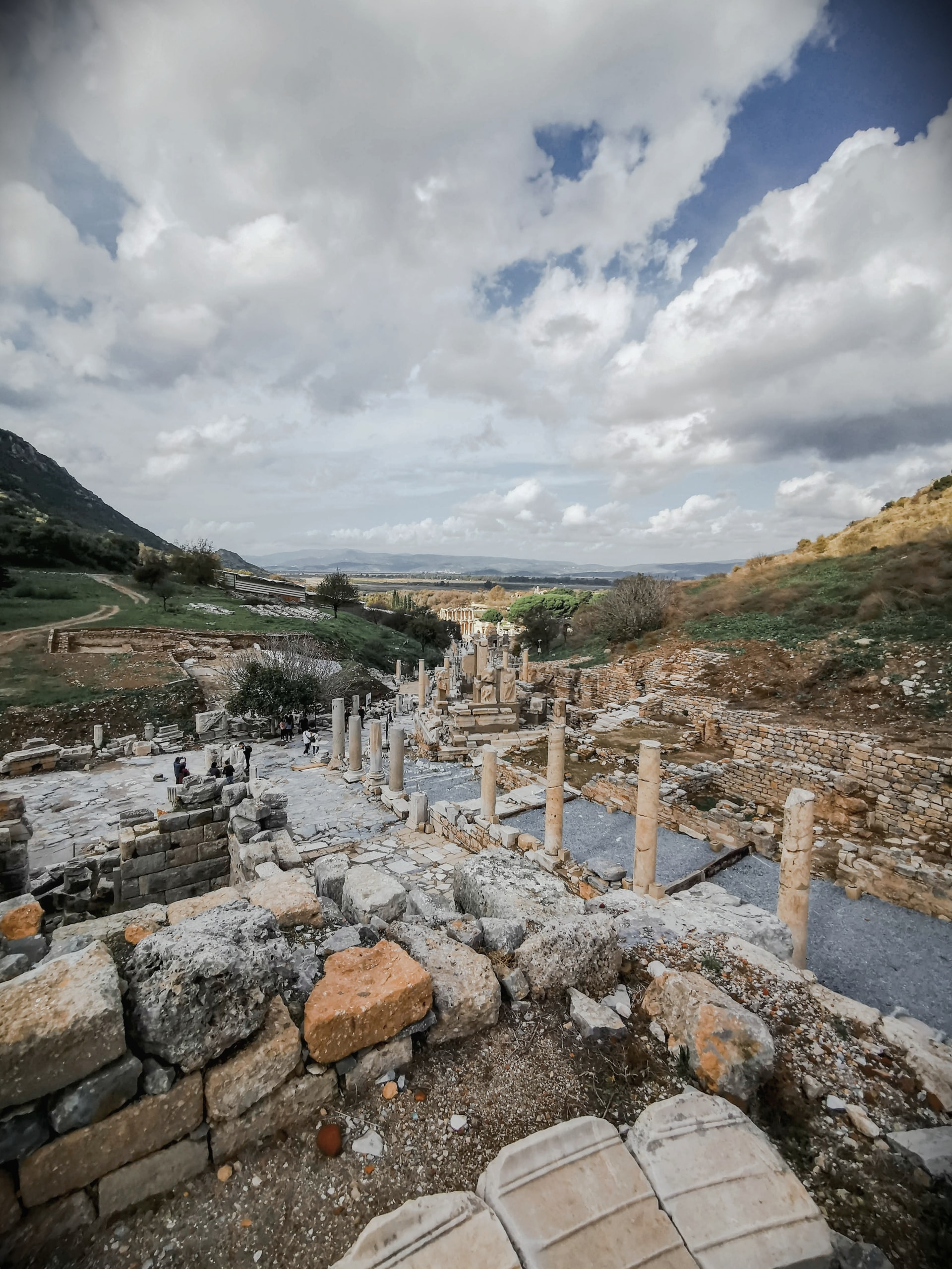 Ephesus Antique City, which is among the most important historical places of our country, is located in Selçuk district of İzmir. Located 21 km from the center of Kuşadası, the Ancient City of Ephesus is shown as one of the 7 wonders of the world, among the most visited ancient cities of the region. Known as one of the first settlements in the world, the Ancient City of Ephesus is on the UNESCO World Heritage List. This ancient city, which has hosted many different civilizations such as Rome, Byzantium, Ottoman Empire and Hellenistic Period, was built entirely from marble. There are many important historical buildings in the ancient city of Ephesus, which is spread over a wide area among Turkey's most important historical values. Among these historical buildings, the Temple of Artemis, the Celsus Library, the Seven Sleepers, Liman Street, and the Great Theater come to the fore. Do not forget to add the ancient city of Ephesus to your list, where local and foreign tourists flock every season of the year.