Undoubtedly, two of the things that make the popular James Bond that we all know from the past most special are their unique attitude and style. We're talking about someone with an elegance with his looks and tuxedos that set him apart from other classic heroes. He's a sought-after character in action scenes, with everything from his gun grip to his attitude in lecturing villains and his impeccable governance of events. So, what makes James Bond movies so popular is the unique features of our main character, 007 Bond?  Of course, no, the James Bond film series show great craftsmanship, from the actors who played Bond to the locations where the film was staged. These, of course, have been involved in keeping this adventure and action-packed film serie popular since day one.

What's more, the long-running plot that constantly takes its audience into new action is the most unique detail in witnessing the unique life of James Bond. Of course, there's a lot to say about the film, but we'd like to talk about where the scenes in the James Bond movies are filmed where you're going to be full of that adventure and action. Because these places are worth a visit both for their beauty and for their wonderful harmony with the flow of the film. It's safe to say that the Bond agent has seen almost a lot of parts of the world doing his action-packed heroic work. Here are the cities where james bond movies are made, where you can perhaps include them in your next itinerary and pass through the places where our agent passes! 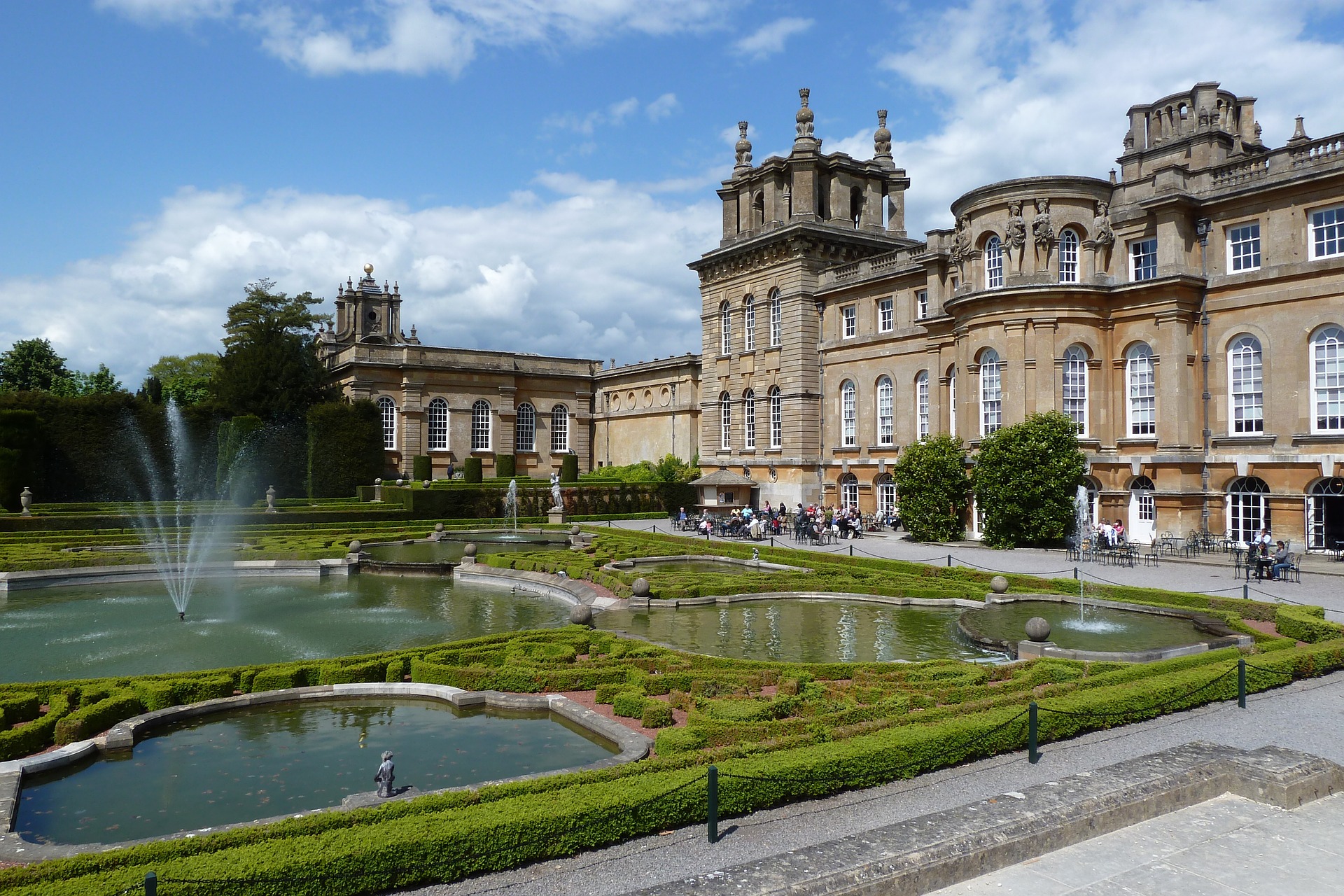 Our first stop is also from the United Kingdom, the homeland of our James Bond agent. Blenheim Palace, with its unique British Baroque architecture and built in the 1700s, is just one of the locations shown in the Bond series "Spectre". It is also one of the most important historical sites in England. When you get here, you'll find yourself following in the footsteps of the Bond agent inside the place with a unique architecture.

The Czech Republic hosted one of the most prominent locations in Casino Royale, one of the most glamorous films in the 007 series. Grand Hotel Pupp was one of the city's most unique and attractive venues, with its luxurious style and architecture, where James Bond stayed during his battle with the bad guys. 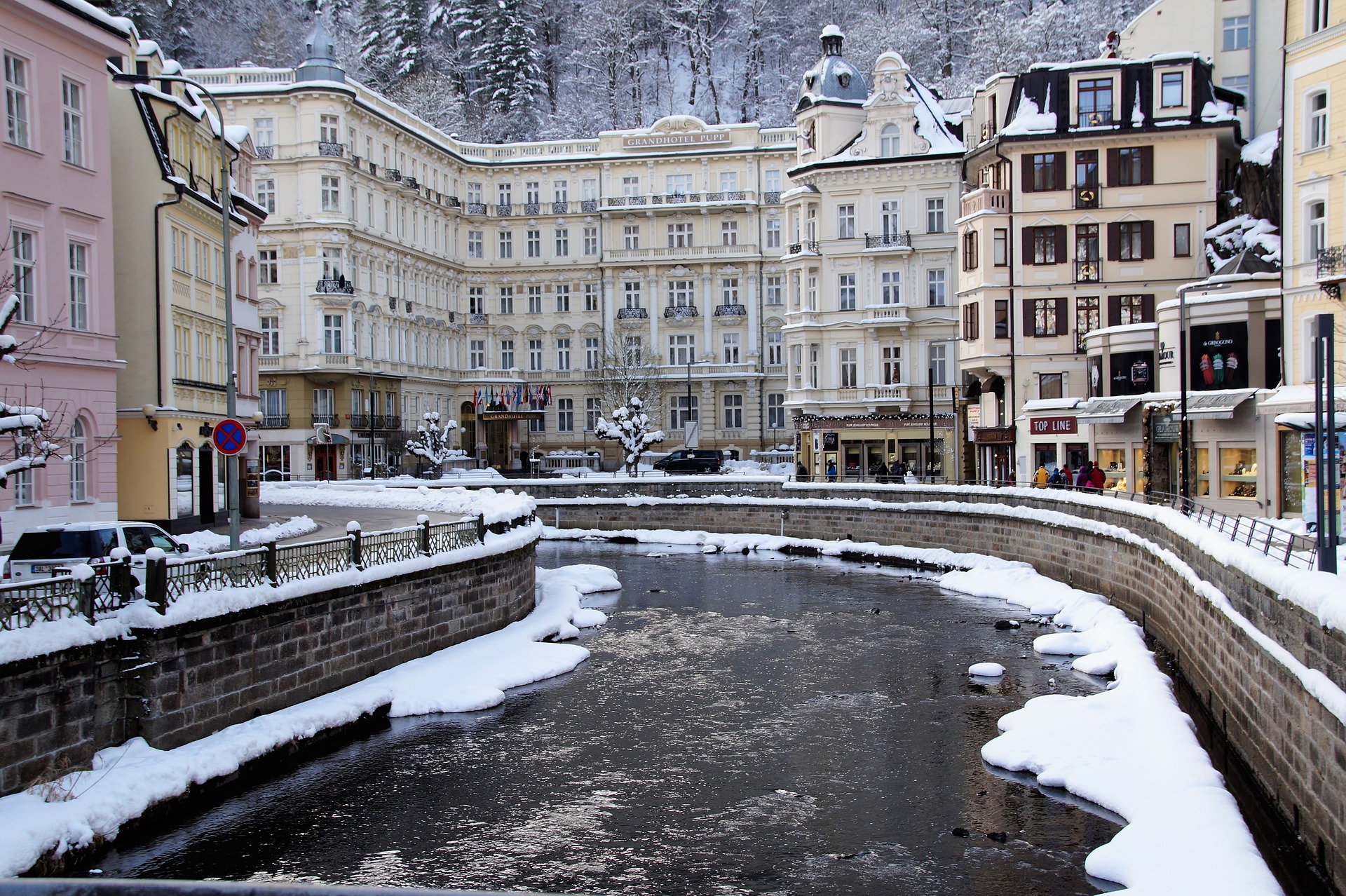 In Panama, another stop, we go to the Panama Cultural Center Institute. This was also one of the locations hosting the much-loved 007 series Quantum of Solace. In this institute, which will make those who have come here feel the traces of the film; You can explore Panamanian culture up close with film and theatre performances.

Stroll through Fontainebleau, one of the world's best-known hotels, you'll find the first tastes of the 007 movies. Built in 1954, this huge hotel still operates today. This hotel hosted the first scenes in the Bond series' history dating back to 1964. If you're ever in your way, we're sure you'll find a few moments of James Bond here. 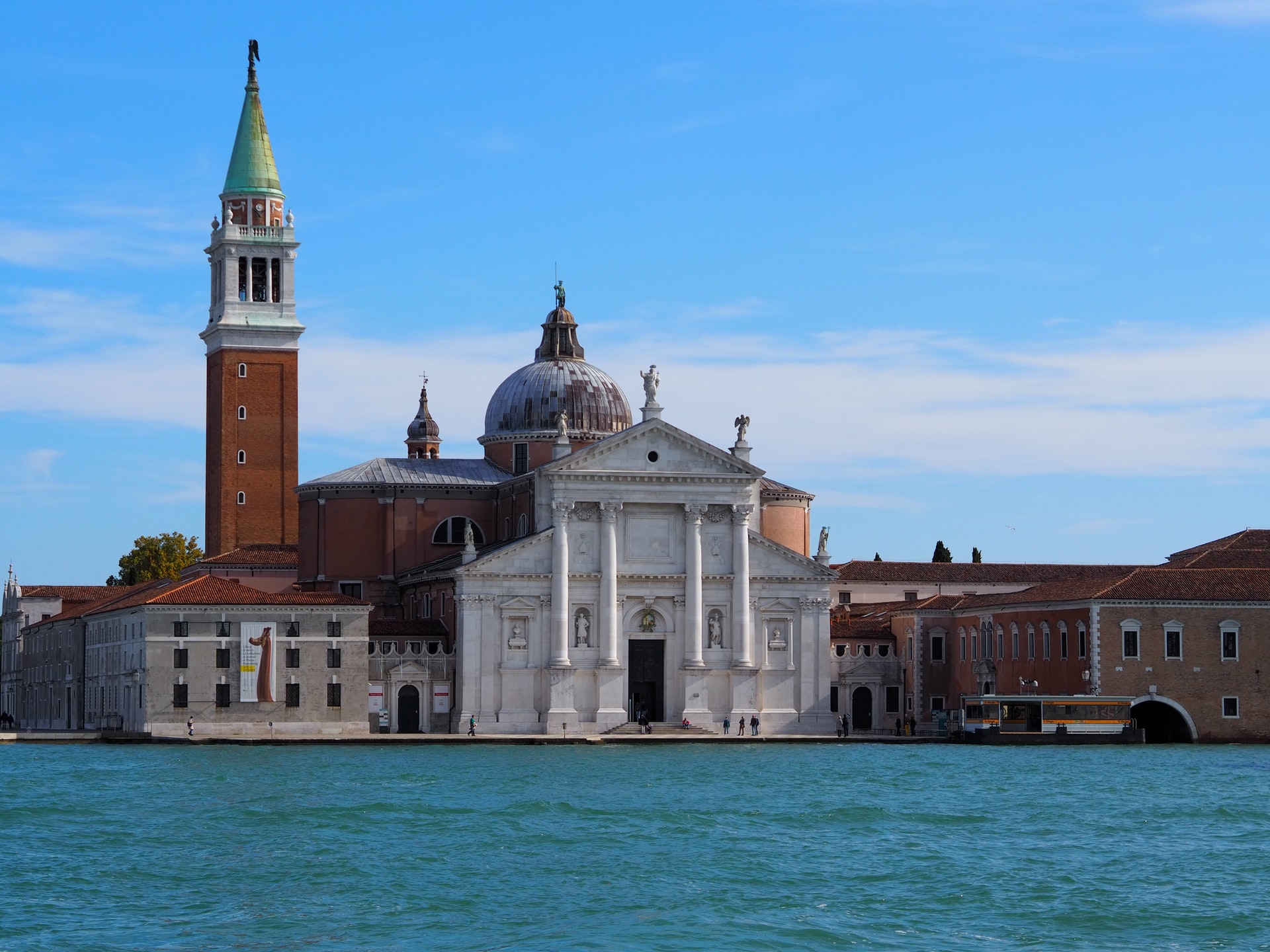 This uniquely architectural church, which took us from the 007 series to Casino Royale, was once a place where the Bond agent who had made his way to Venice spent some time in the film. In the church, which has a majestic appearance with its interior and exterior architecture, you will find traces of 007 and feel the historical traces and stories of the past.

The Bahamas has been shown in many films in the James Bond series. Casino Royale, Thunderball, The Spy Who Loved Me and Never Say Never Again are sure to have action-packed moments on the islands. If you make your way to the Bahamas, the main center of many itineraries with its unique beauty, we say, especially discover the places where the Bond agent passes. 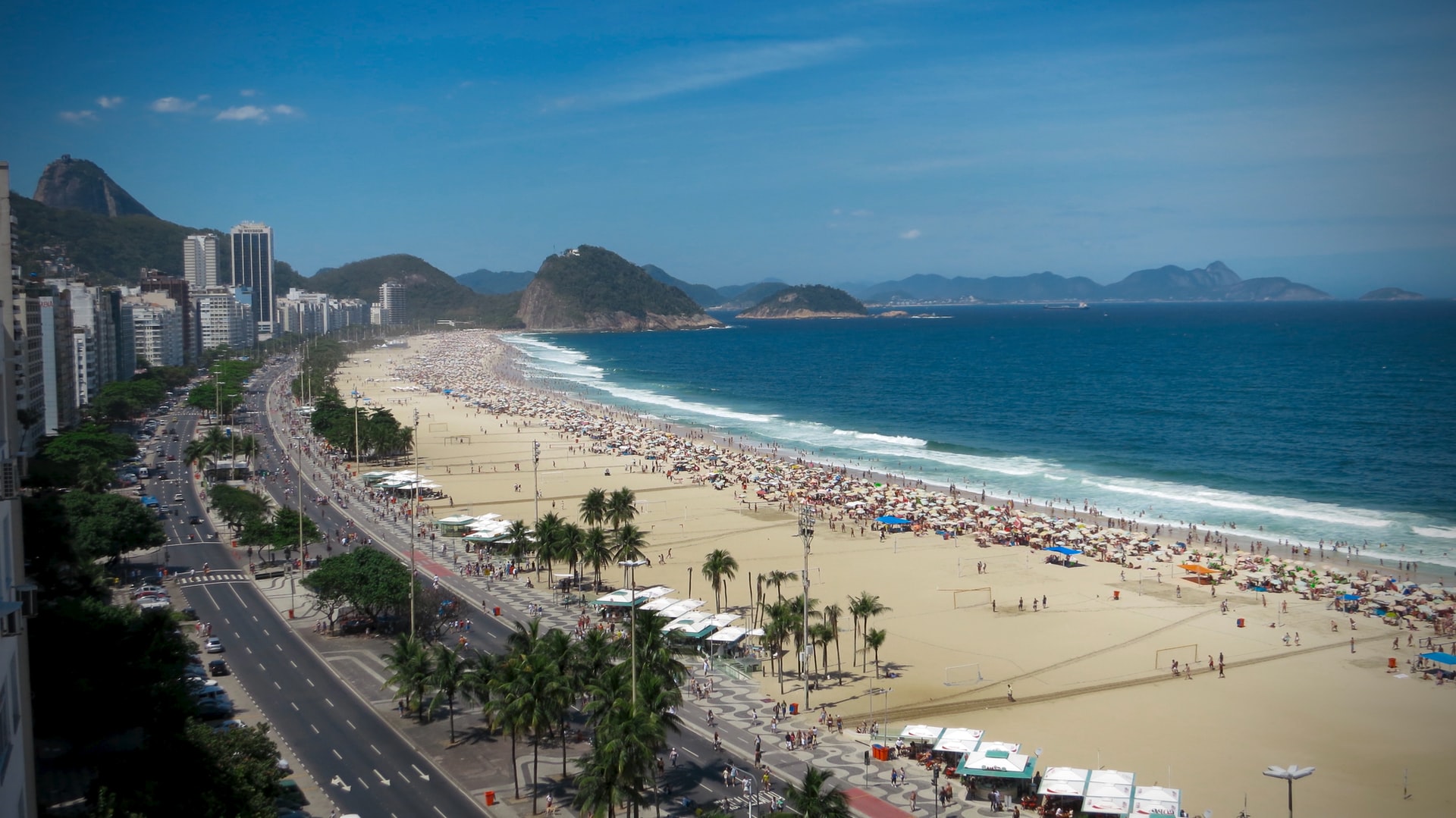 He was fascinated by a scene from the 1979 film Moonraker in the 007 series in Rio de Janeiro. In the film, you can see scenes from Brazil's annual popular Carnival Festival and shots from Sugarloaf Mountain.

Cairo was one of the first choices for Diamonds Are Forever, one of the first James Bond films. Action-packed scenes were filmed in Cairo, Egypt, where our agent first set foot for the popular film series. Cairo also appeared occasionally in The Spy Who Loved Me. 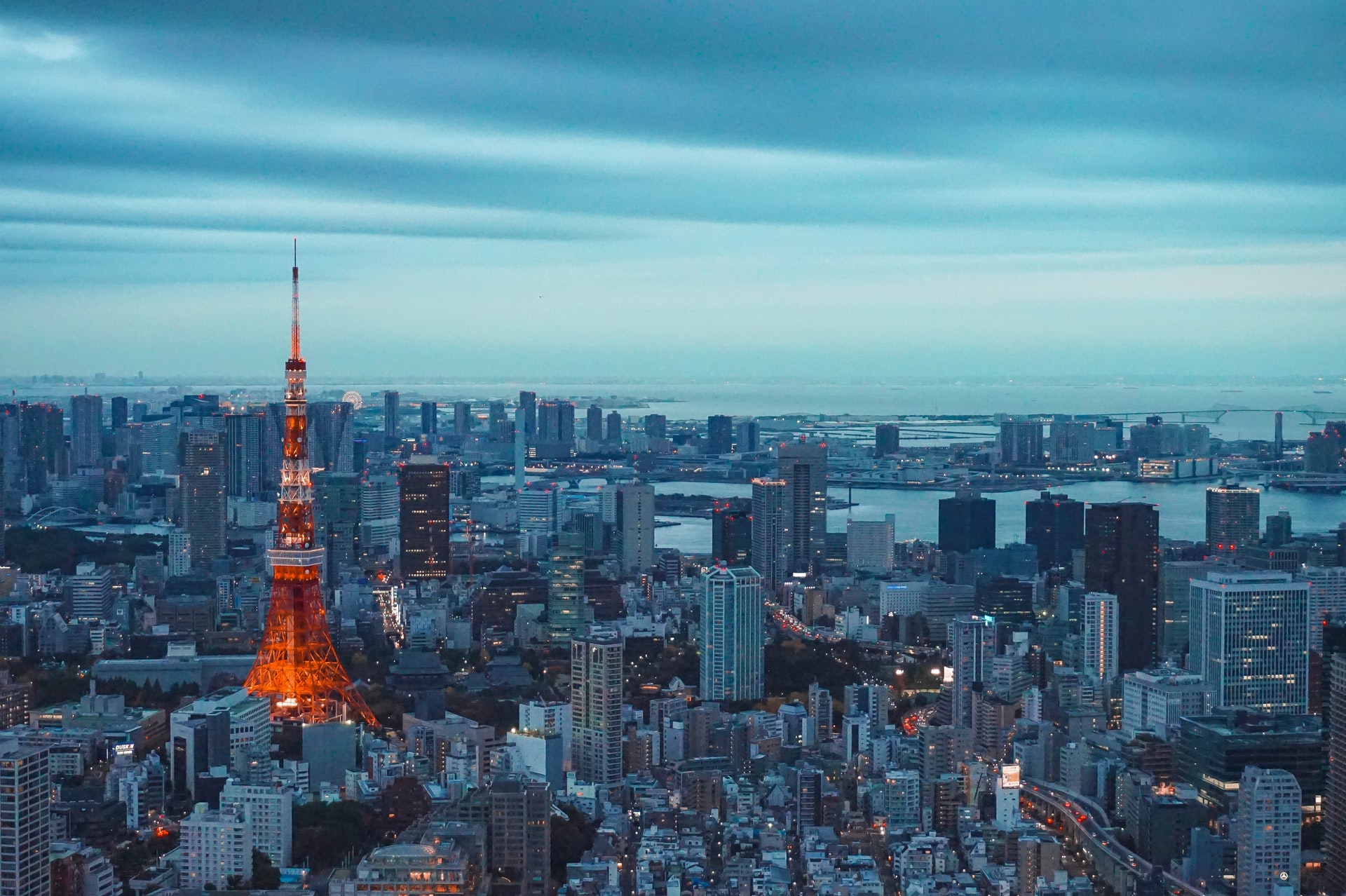 The first visit to Tokyo, Japan, for James Bond films was in 1967 for You Only Live Twice. This city also appeared occasionally in Diamond Are Forever. This city, frequented by Sean Connery, who acted our agent, also hosted skyfall in 2012.

It is possible to understand from the scenes of the film that the directors are very interested in South Florida. At Casino Royale, the South Florida landscapes that bond appeared to follow Alex Dimitrios from a taxi were also in front of us with scenes from Miami in the film Goldfinger. Also in Thunderball, the Magic City scenes offered another excerpt from here. 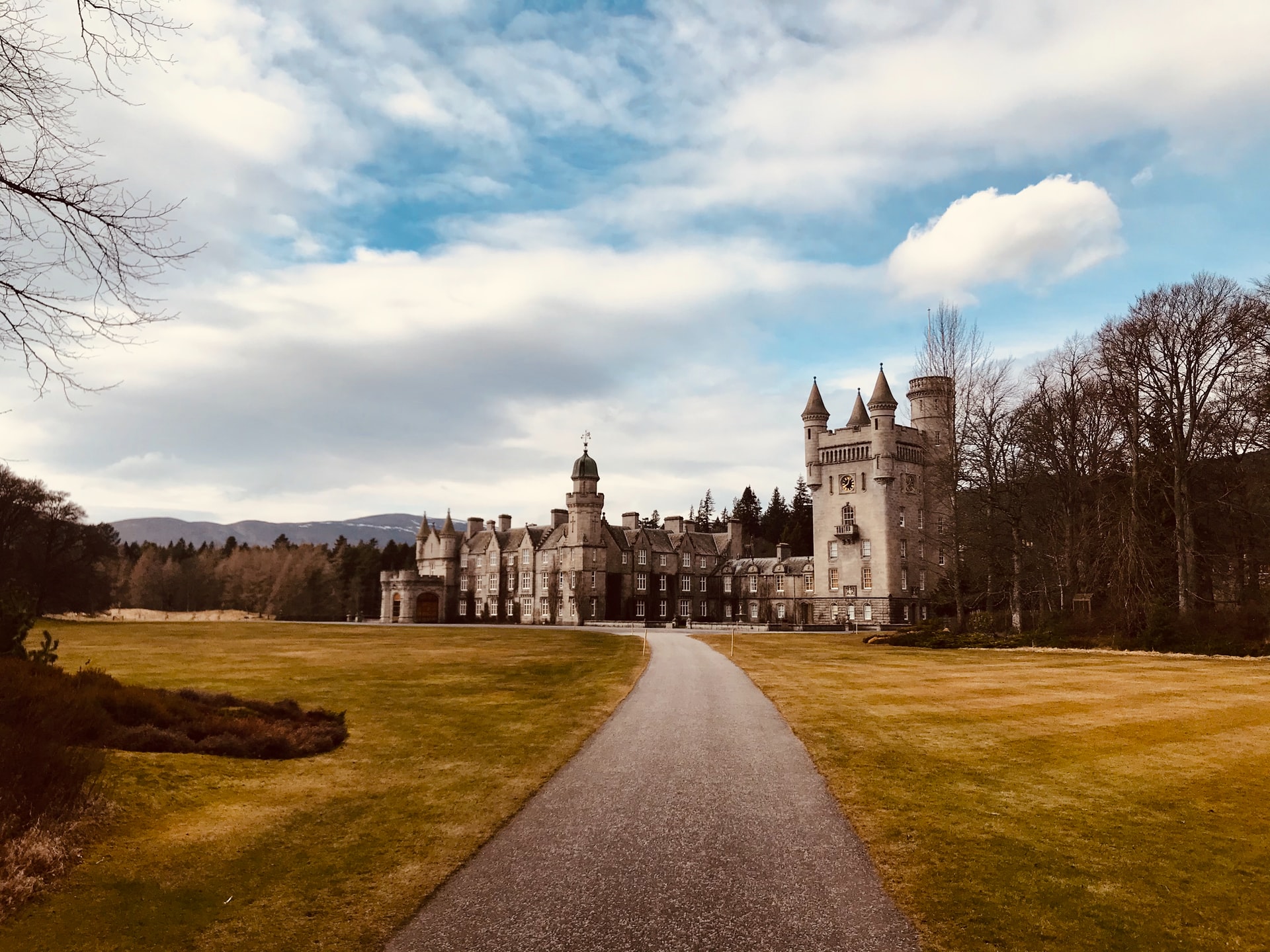 One of the most beautiful cities chosen for No Time To Die was undoubtedly from Scotland. There are many things worth seeing in the Cairngorms, not just to see the traces of the film and the places where the agent passes. It's a place that's been heavily popular with visitors to get to know Scottish culture with its historic castles and cultural structures and to take a journey towards the film scene.

Miami, the most popular resort in the United States, is one of the exceptional places where you can enjoy the sea, sand, and sun to the fullest with…

The luxurious Peruvian restaurant, located in the Mandarin Oriental region and having one of the most beautiful views of Miami, with its wide veranda…