When and How to Travel to Malaysia

Malaysia is located in Southeast Asia. There are 13 states in total in the country whose capital is Kuala Lumpur. Other than the capital, the most well-known cities are George Town, Sibu, Kota Kinabalu and Ipoh. If you are curious about Malaysia's culture, cuisine and people, it would be useful to see these places. When you go to Malaysia, you should know the order in the country well. Thus, you will spend your trip more planned and hassle-free. Here we will give you some country-related tips for you. We will tell you how to go to Malaysia, transportation within the country and what you can do while traveling.

First of all, visa is not required from Turkish citizens who will go to Malaysia for touristic purposes up to 90 days. Thus, another important reason has been found to go to Malaysia, which is in the visa-free category.

To reach Malaysia directly from Turkey, it is possible to reach Kuala Lumpur Airport in the capital with an 11-hour flight from Istanbul Airport. From Kuala Lumpur Airport, the central Kuala Lumpur can be reached within 50 minutes by taxi in normal traffic. Although airport taxis seem to be the most expensive option to reach the center, they can still be considered as a lower-budget alternative to taxi prices in Europe or America. Another transportation option can be the high-speed train KLIA Express or the transit metro, which takes about half an hour to the KL Central station in the city. In addition, the airport bus services can be reached from the airport to KL Central station in approximately 1 hour.

The other half of the country's apple, namely Kota Kinabalu Airport, which is located in the eastern part of the country, can be reached from Sabiha Gökçen Airport as 2 connecting journeys in an average of 17 hours, including Hamad (Doha) International Airport and Kuala Lumpur Airport. From Kota Kinabalu, which is the second busiest airport in Malaysia, the center, which is 8 kilometers north, can be reached by airport buses. The bus network is frequently used for public transport in Kota Kinabalu, and the surrounding islands can be visited by ferry. Direct domestic flights of 2 and a half hours can be preferred to go from Kota Kinabalu to the capital city of Kuala Lumpur on the other half of the apple.

Domestic flights in Malaysia are the most preferred transportation method, both due to its location due to the country being in two parts, and because it can be reached in shorter times. As there is no ferry network connecting peninsular Malaysia and eastern Malaysia, separated by the South China Sea, transportation between the two parts is best done by plane. In addition, due to the fact that there is a huge sea dividing the country, ferries are used to provide transportation to some coastal cities. Buses, light rail trains, Havarail and suburban trains formed on a single rail line are among the other public transportation alternatives that can be used throughout the country.

The best times to visit Malaysia are from December to April. There is plenty of rain throughout the year in the country, and the temperature and humidity are never lacking. Even in the driest season, the tropical monsoon climate brings short-term rains to Malaysia. That's why, no matter what season you go, you should always have an umbrella. The peak seasons are January and February, when New Year, Christmas, and Chinese New Year coincide, and the season from June to September.

Remember; Rainforest World Music Festival held in the glittering world of Sarawak city, the country's most colorful Deepavali Light Festival in November, Dragon Boat Festival in June, Borneo Gawai Harvest Festival, Malaysian Grand Prix Formula 1 races according to the race calendar, perfect to go to Malaysia at pinpoint times. .
Malaysia is waiting for you to experience a unique diving experience in the Perhentian Islands, to climb Mount Kinabalu, to glide on the Langkawi Cable Car line with a magnificent view, and to enjoy the Golden Triangle, which is famous for its nightlife and bars. 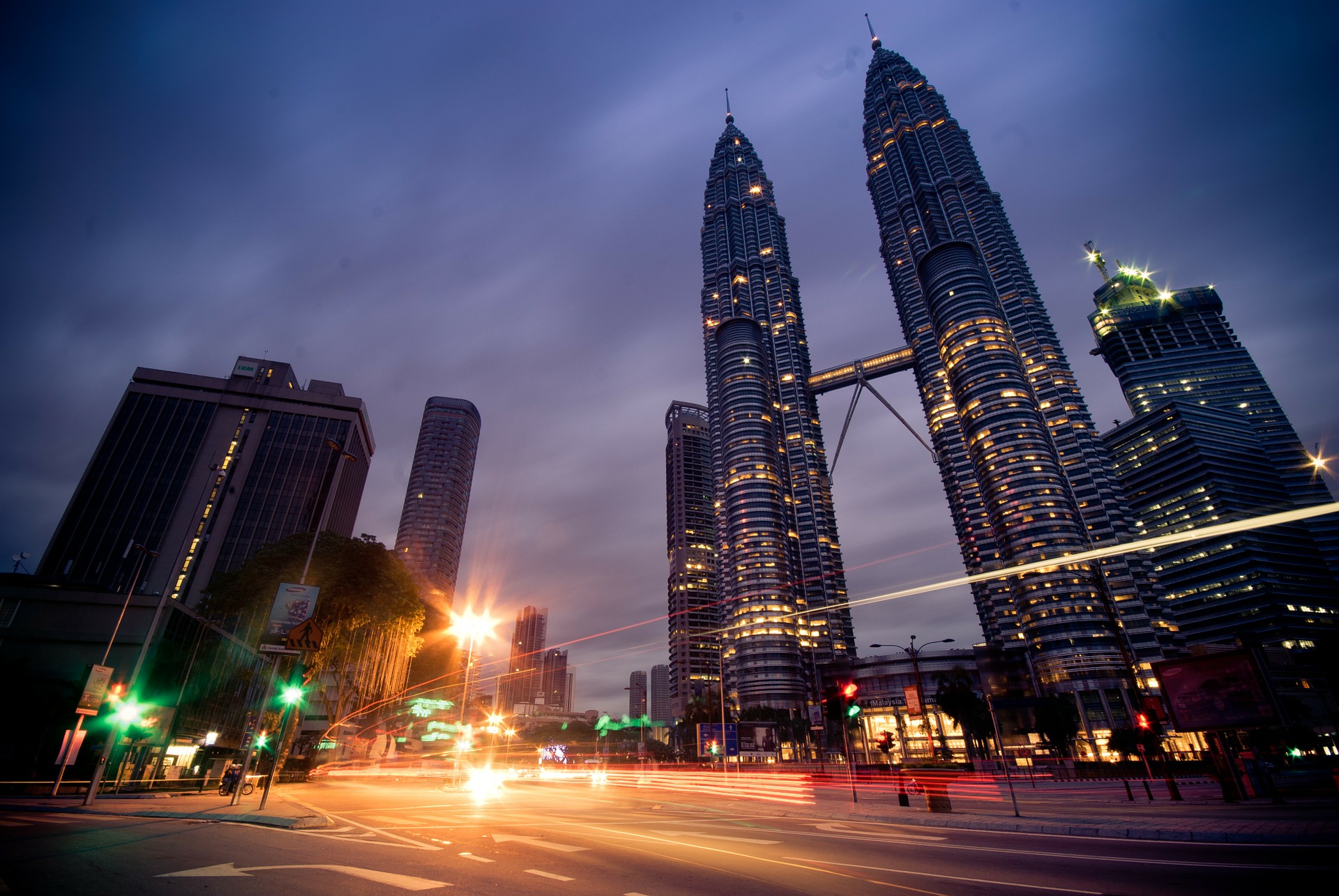