What You Must Know About Russia

Russia has been home to many civilizations on its territory, and it has the title of the largest country in the world due to the breadth of its borders.

It covers one-eighth of the world with a surface area of 17 million square kilometers. Russia, which has a coast to the Atlantic, Pacific, and Arctic oceans, has 11 separate time zones.

Over 150 ethnicities live in the country, officially called the Russian Federation. 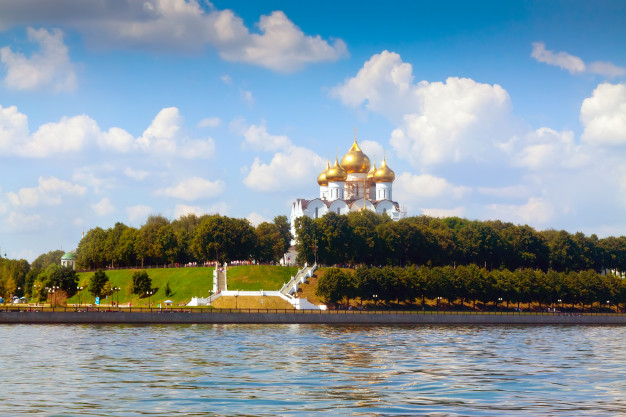 After the dissolution of the Union of Soviet Socialist Republics, known as the Soviet Union, it declared its independence in December 1991.

Although its official language is Russian, English, German, French, Spanish, and Italian are widely spoken in the country.

In most of Russia’s Siberia region, 60 percent of which is forest, people do not live. The lowest temperature ever recorded (-77 centigrade degrees) was also observed in the town of Oymyakon in the region.

The most famous of the creatures in the rich ecosystem of the country, which has very different geographic areas such as deserts, arid steppes, and frozen coastlines, is the Siberian tiger, known as the world’s largest cat and can weigh up to 300 kilos.

Cats are extremely important animals for Russia. Cats that protect the artworks in the Hermitage Museum, which is Russia’s national treasure, from mice, have their own passports and receive a regular salary like every museum attendant.

World-famous writers such as Leo Tolstoy, Aleksandr Pushkin,Fyodor Dostoevsky, and composers such as Tchaikovsky are Russia’s rich cultural and artistic heritage. 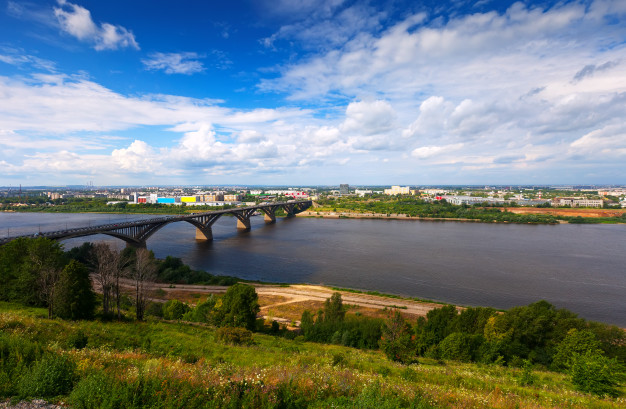 The longest railway line in the world is the Trans-Siberian Railway, with its 9,289-kilometer route. Eight separate time zones are passed on the journey, which lasts oneweek.

Many of the country’s traditional crafts, such as the world-famous matryoshkas and Fabergé eggs, are the product of thousands of years of the cultural heritage of Russia’s ethnic groups.

The most interesting city of Russia waiting to be discovered and the attraction points to be seen in these cities is the capital Moscow. The city, where iconic places such as Red Square and Kremlin Palace are located, is still one of the most popular cities for travelers in Russia today.

In contrast to Moscow’s fun and vibrant life, Saint Petersburg is considered the cultural and arts capital of Russia. The world-famous Amber Room, Tsarskoe Selo, the college where poet Alexandr Pushkin spent his years, palaces, canals, and bridges are important details that give life to the urban texture.

The region northeast of Moscow, in which ancient cities such as Yaroslavl, Kostroma, Ivanovo, Pereslavl-Zalessky are located, is known as the Golden Ring of Russia. This ring of cities and towns, waiting to be discovered, has always been an attractive travel route for tourists in terms of hosting beautiful architecture built between the XII and XVIII centuries.

Another route that is younger and less popular than the Golden Ring is the Russian cities, which include cities in the northwest of the country known as the Silver Ring. The Silver Ring trip, in which each travel agency draws a different schedule, can be visited in more than one city and town during the day. 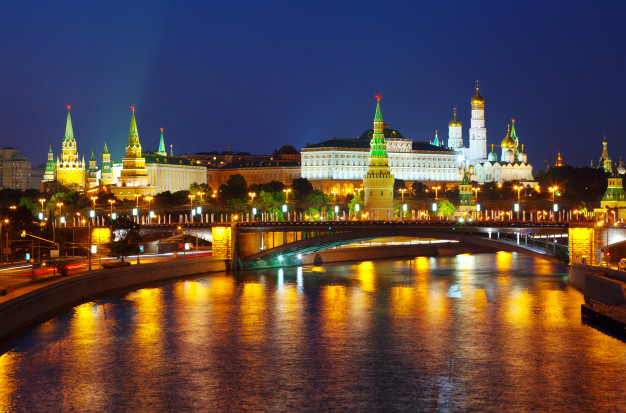 The Altai region, which has been the meeting point of those who especially enjoy adventure sports for many years, is located in the mountainous region of Siberia, which shares the borders of Kazakhstan, China, and Mongolia. The effect of the relaxing and healing hot springs, the incredibly diverse ecosystem, and the famous Russian sauna has made the region popular.

In addition to being the deepest lake in the world, Lake Baikal, one of the oldest ones, attracts a lot of visitors, especially in February and March. Walking around the frozen lake or sledding on the lake are just two of the alternatives you can do on the lake.

The Kamchatka Peninsula, an uninhabited land designated a UNESCO World Heritage site with 160 volcanoes, some of which are still active, lies in Russia’s far east. Although it is not much preferred due to its distance, those who want to observe wildlife can visit the region under the guidance of a travel agent and get the chance to explore Kamchatka, one of the best places in the world to visit in our opinion.