What You Must Know About Istanbul

Istanbul is a magical city that connects two continents, Europe and Asia. Known as a city that lives 24 hours a day, Istanbul has the title of Turkey's most populous city with a population of over 15 million. With its historical buildings and markets, colorful festivals and nightlife, museums, parks and gardens, churches and mosques, it is a point where the lifeblood of the country beats. The Byzantine Empire between 324 and 1453, and the Ottoman Empire between 1453 and 1922, has been a city that has always been envied by different economic, religious and cultural powers for almost 2,500 years.

Considered as a bridge between Asia and Europe, Istanbul is geographically located in a very important place. Not only in terms of geography, it also has an important feature that connects Eastern and Western cultures. When we look at the history, we can easily see that various efforts were made for Istanbul and wars were organized in order to possess it. It would not be wrong to say that the reason for these is due to the features we have just mentioned. There is much to know about such an important metropolis to get to know it. Here we have compiled this information for you.

In such a magnificent city, there are so many valuable places to visit and see that even a week's stay is not enough to see all the beauties. Hagia Sophia Mosque, which was first built as a church and then turned into a mosque, the Blue Mosque, one of the most magnificent mosques, the Grand Bazaar, a favorite of both local and foreign tourists, the Galata Tower, which will be the scene of movies, the Dolmabahçe Palace, which illuminates the blue waters of the Bosphorus, the mysterious place where the movie Hell was shot. The Basilica Cistern, the Maiden's Tower as a background for postcards, the Topkapi Palace Museum used as a residence by the Ottoman Sultans, the Spice Bazaar famous for its spices are just a few of the must-see places in Istanbul.

One of the islands that come to mind when Istanbul is mentioned, Büyükada, Heybeliada, Kınalıada, Burgazada, Yassıada are among the places to be explored, which can be reached by boating and are calmer than Istanbul. Apart from these, the Istanbul Archeology Museums, which shed light on history, the Istanbul Naval Museum, where impressive ornate boats are exhibited, the Miniaturk Museum, where Turkey's important cultural and historical artifacts are exhibited outdoors, the Rahmi Koç Museum, where magnificent transportation vehicles are exhibited, are some of the museums that should be visited in this vibrant city.

From metropolitan Istanbul, which has a magnificent cuisine; You should not go back without eating yoghurt in Kanlıca, börek in Sarıyer, fish bread in Eminönü, meatballs in Sultanahmet, stuffed mussels by the beach, wet hamburger in Beyoğlu, kumpir in Ortaköy, the famous iskender doner kebab and other kebabs.

Hand-woven rugs, beautiful tiles, delicious spices, silk scarves and textile products, eye-catching silver and gold jewellery, delicious Turkish delights and Turkish coffee are among the products that can be bought as gifts from the famous Istanbul bazaars.

Let's take a look at the most popular events in Istanbul, which hosts many festivals. Istanbul Jazz Festival in July, Istanbul Music Festival and International Istanbul Opera Festival in June, Istanbul Film Festival in April, Istanbul Bigfest Festival in May will allow you to witness the magnificent emotions this city gives.

Many foreign nationals also live in Istanbul, which is a truly cosmopolitan city. However, the number of tourists who want to witness the history of this magnificent city is quite high. There are reasons beyond what we have written here for you to visit this magnificent city, which is ranked 10th in the world's most visited list. If you can, do not forget to take a magnificent boat tour on the Bosphorus, visit the island and visit the traditional districts where the heart of Istanbul beats. You can be sure that you can understand the spirit of Istanbul in this way. Istanbul with all its charm is waiting for you. 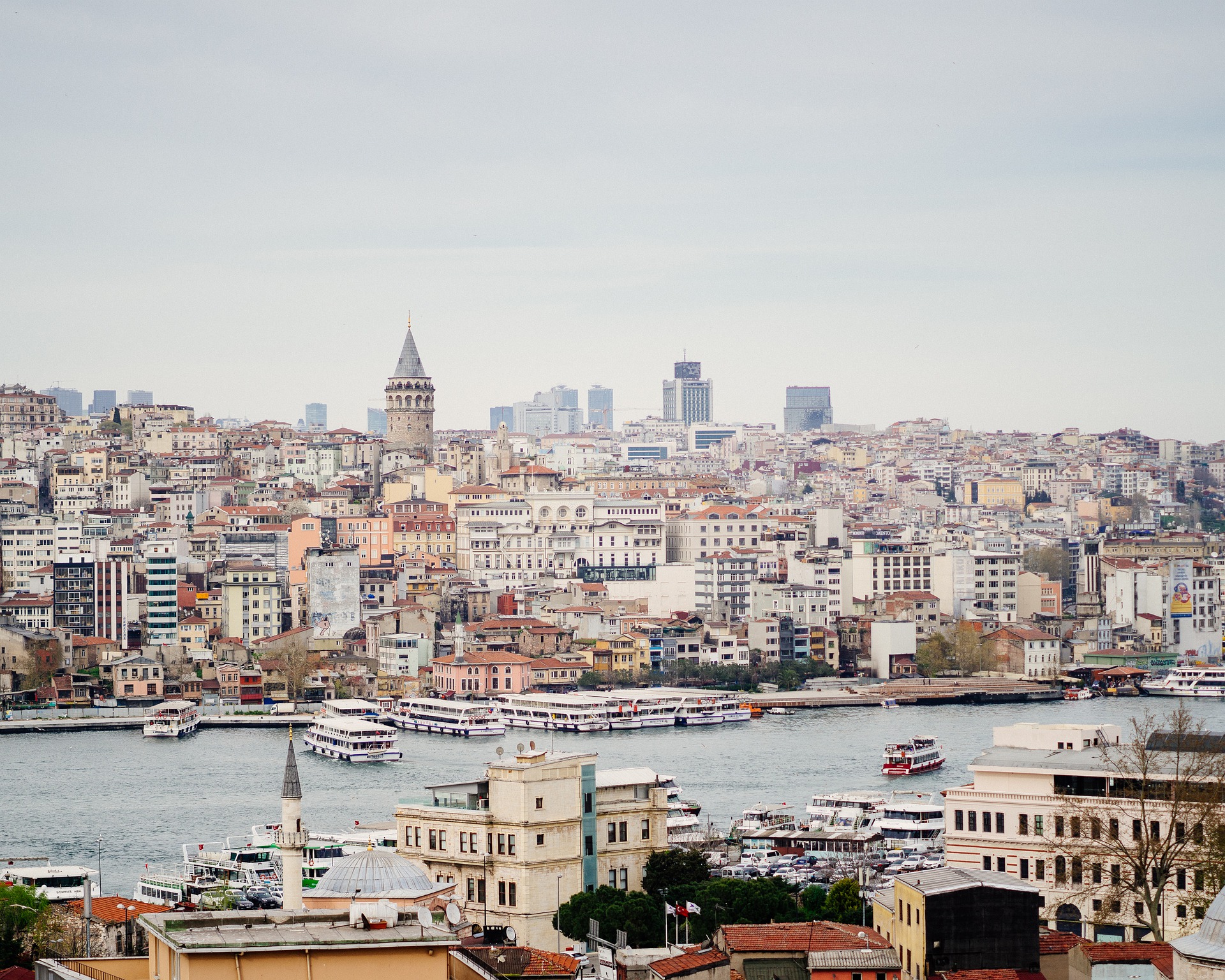