What to Know about Azerbaijan

Azerbaijan has always been a “sister country” for Turkey, and it is officially named the Republic of Azerbaijan. It is located on the ancient Silk Road in the South Caucasus, where Asia and Western Europe meet.

The country, which first declared its independence in 1918 and became the first democratic republic in the east, became a republic on its own with the Union of Soviet Socialist Republics’ dissolution in 1991. 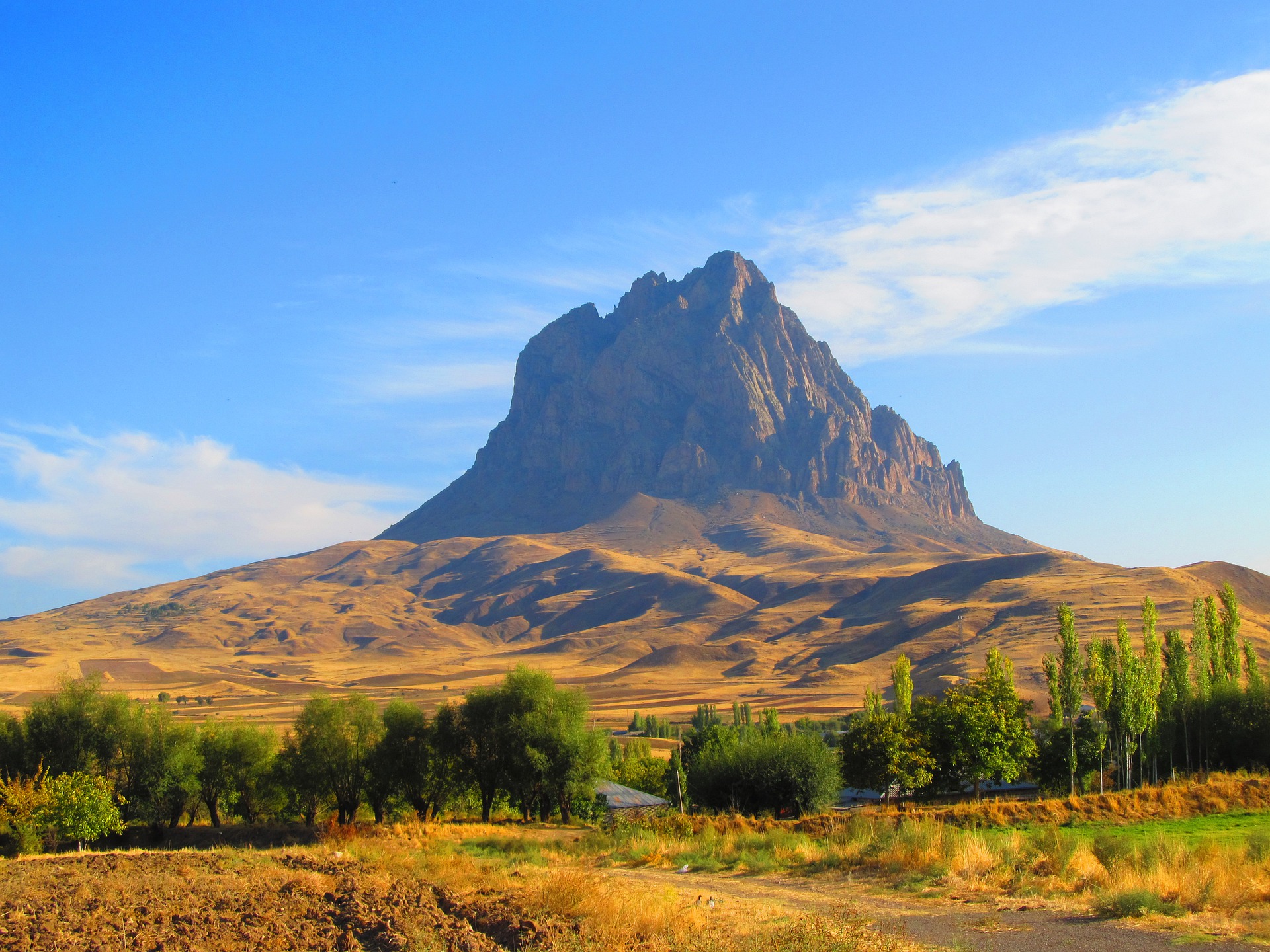 Azerbaijan, a young country that gained its independence, is the largest and most populous country in the Caucasus. Still, it is interesting that much more of the total country population is spread beyond its borders. For example, the country where most Azerbaijanis live is Iran.

The official language of the country is Azerbaijani.

Many peoples such as Meskhetian Turks, Armenians, Jews, Georgians, Russians, and Molokans live in Azerbaijan, which is a very cosmopolitan and multi-layered country, and many languages are spoken within the borders of the country.

Manat is the official currency of Azerbaijan, and it ranks fifth among the strongest currencies in the world today.

Since its name means “Fire Guards” in Persian, it is also known as the “Land of Fires” in the world.

The country, which has many different climates due to its geographical conditions and features, is also known as “Sunny Azerbaijan” due to the high number of days when the sun shows up. 9 out of 11 climate zones in the world can be seen inside the borders of the country.

Today, Azerbaijan’s flag, which changed its flag many times until it declared its independence, represents modernity and democracy with its red color, while its green color indicates Islam. The eight-pointed star on the flag symbolizes eight Turkish peoples, according to some historians.

Capital Baku, which means “City of the Winds” in Persian, has an increasingly developing economy thanks to its extremely rich oil and natural gas deposits.

The country’s biggest source of income is oil. As it was first produced in Baku in 1848, it was also quite new to the world at that time. The world’s first oil factory was also established in Baku in 1859.

Azerbaijan, which pioneers the firsts, is a country where you can observe many innovations and developments, both economically and culturally. For instance, the construction of the first metro among the Eastern countries began in Baku in 1967. “Maiden’s Tower” ballet is again the first among the same countries. 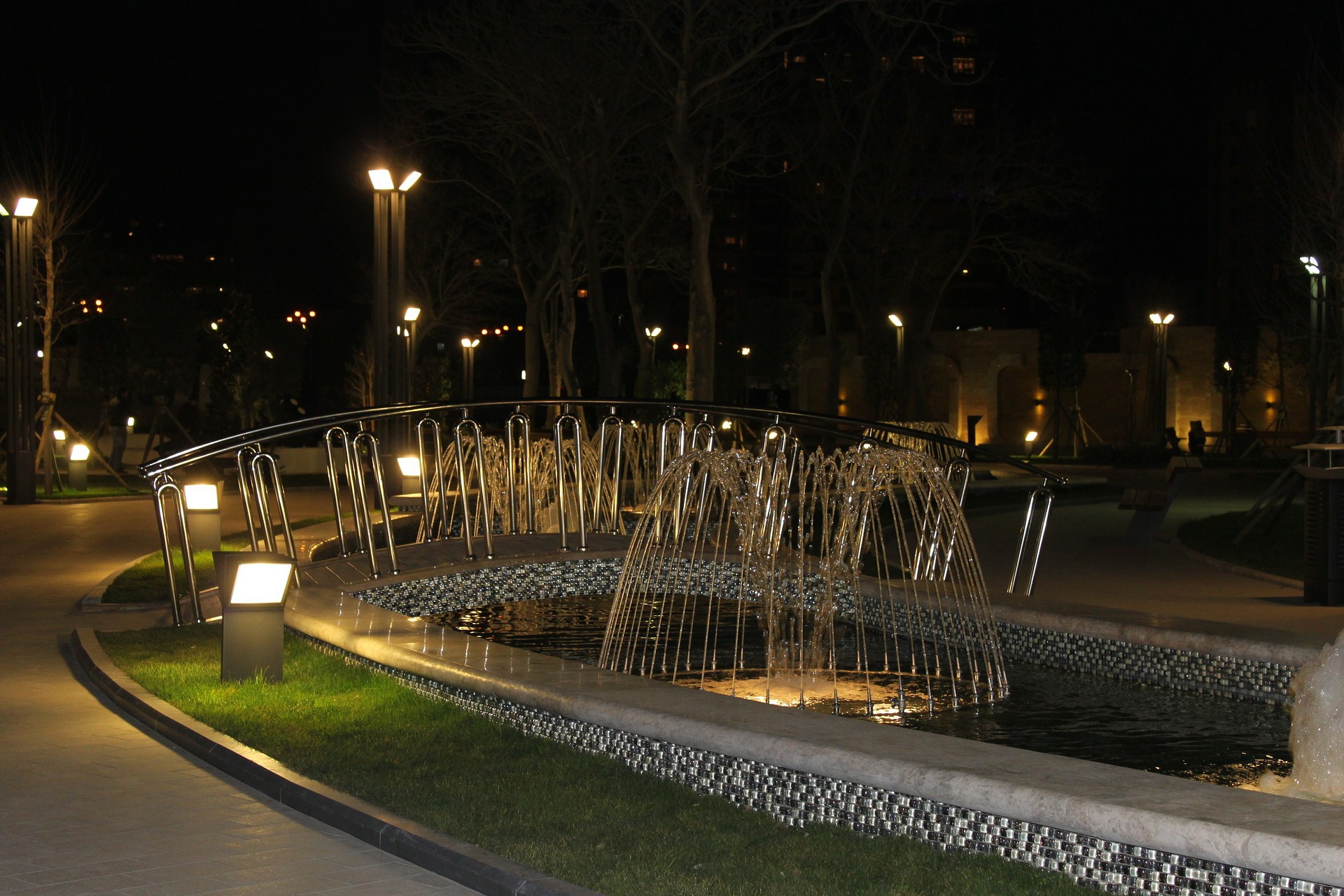 The importance of music, which has a long history of over a thousand years, is extremely important for the Azeri people. The fame of the folk dances performed with the accompaniment of Azeri instruments spread beyond the country’s borders to the world, and when watched, it creates a visual feast effect on the person.

There are nearly seven thousand cultural centers in the country, which attaches great importance to culture and arts, almost five thousand libraries, many music schools, and theater halls.

The capital houses the Azerbaijan State Academic Opera and Ballet Theater. It is the oldest art building in the country, and thus it was adopted by the Azerbaijanis as the country’s entertainment and art center.

The people of the country are also very fond of festivals. In addition to entertaining festivals such as the Pomegranate Festival, which has extremely colorful scenes, it also hosts five music festivals symbolized with Azerbaijan.

Attracting attention with its cultural heritage as well as its historical sites, the country hosts many tourists every year.

The Inner City of Baku, the capital you can visit on foot, 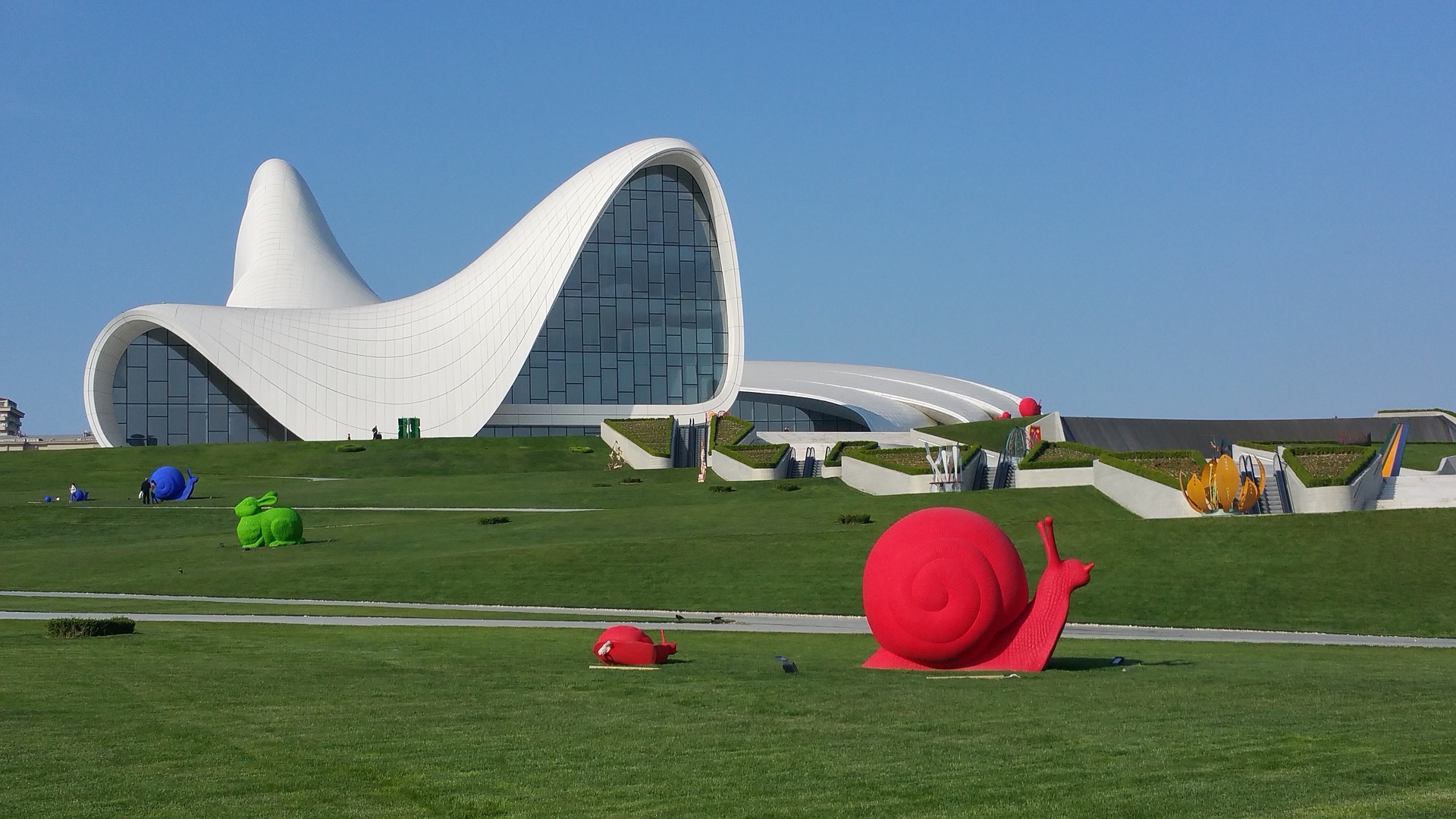 Gobustan Ancient Caves, which is an important cultural heritage with its volcanoes, caves, and firedamp rock formations, which are protected by UNESCO as “extraordinary universal value,”

The authentic city of Ganja (Ganja), with its caravansaries, churches, mosques, and a historical texture,

Bezz Castle, where the National Liberation Movement celebrations are held by the Azeri people and where folk heroes are commemorated, are just some of the country’s must-see places.