Located on the American continent, the United States of America is neighbors with Canada in the north and Mexico in the south. There are 50 states and 1 federal district in the country governed by the Federal Republic. Washington DC, the federal district, is not associated with any state. For this reason, it is sometimes referred to as Washington DC for the Federal Government of the United States of America.

The USA, which has a surface area of 9.8 million square kilometers, is also very dense in terms of population. America is the third most crowded country in the world after India and China. The reason why the population is so dense is explained by the intense immigration the country receives. So much so that you have surely heard that the country that receives immigration from all over the world is referred to as the land of dreams or opportunities. As such, many people are looking for ways to settle there to benefit from the opportunities offered by the USA, which is called the land of opportunity. The opportunities offered by this country, which makes people dream, are directly proportional to the economic situation.

Considering the share of markets that America has compared to other countries, it is a natural result that it has the title of the largest economy in the world. When talking about the form of such a strong country’s economy, we should note that it has a developed and mixed structure. America, one of the top 10 countries in the world in per capita income, has a gross domestic product of more than $14 trillion. A country whose currency is the US dollar plays a fairly guiding role in the entire world economy. With the presence of the New York Stock Exchange there, it became the center of the world financial markets. So, what are the factors driving such a strong economy?

Before looking at the functional content of the country’s economy, we can generally talk about two lanes. When we roughly evaluate the American economy, we come across natural resources and a qualified workforce. The USA is a country rich in natural resources. For this reason, it has managed to become the world’s largest oil and natural gas producer. It is also necessary to mention mining in the country, which is not limited to these. America, which utilizes the natural resources in its lands, has advanced in technology and industry. It carries out important studies in steel, telecommunication, machinery, the defense industry, chemistry, aviation, and space. While talking about all these economic actions, it is necessary to add the number of companies owned by America. 128 of the largest and most important 500 companies worldwide are located in America. Besides, the USA is a country that has become the symbol of capitalism. Justifying this view is that most economic administration is provided by the private sector, not from the public concentration. 70% of the production and service sector of the country belongs entirely to the private sector, and the remaining part belongs to the public. This situation has made America the most important country in which the capitalist system operates.

In general, immigration is an important phenomenon for America, which has devised its economy thanks to natural resources and a skilled labor force. We noted that the United States has a mixed population due to a large number of immigrants. The most important of these migrations to the country is the brain drain... America, which is constantly gaining momentum in science, technology,and medicine, owes its success to the brain drain it received. In this way, because it has a well-established industrial and technological infrastructure, it can easily have their voice in the world.

However, there is another area that needs to be addressed as we talk about America’s economy. Agriculture and animal husbandry... The country, rich in natural resources, is also lucky in its soil fertility. Almost half of the country is covered with agricultural land, and the United States has thus become one of the leading countries in agriculture and animal husbandry. Among many agricultural products grown are various products such as tobacco, soy, sugar beet, and citrus fruits. Despite all these advantages, America, which has also been on the agenda with the crises it has experienced in some periods, is often referred to as the world’s largest importer, although it is competingagainst the Chinese economy. 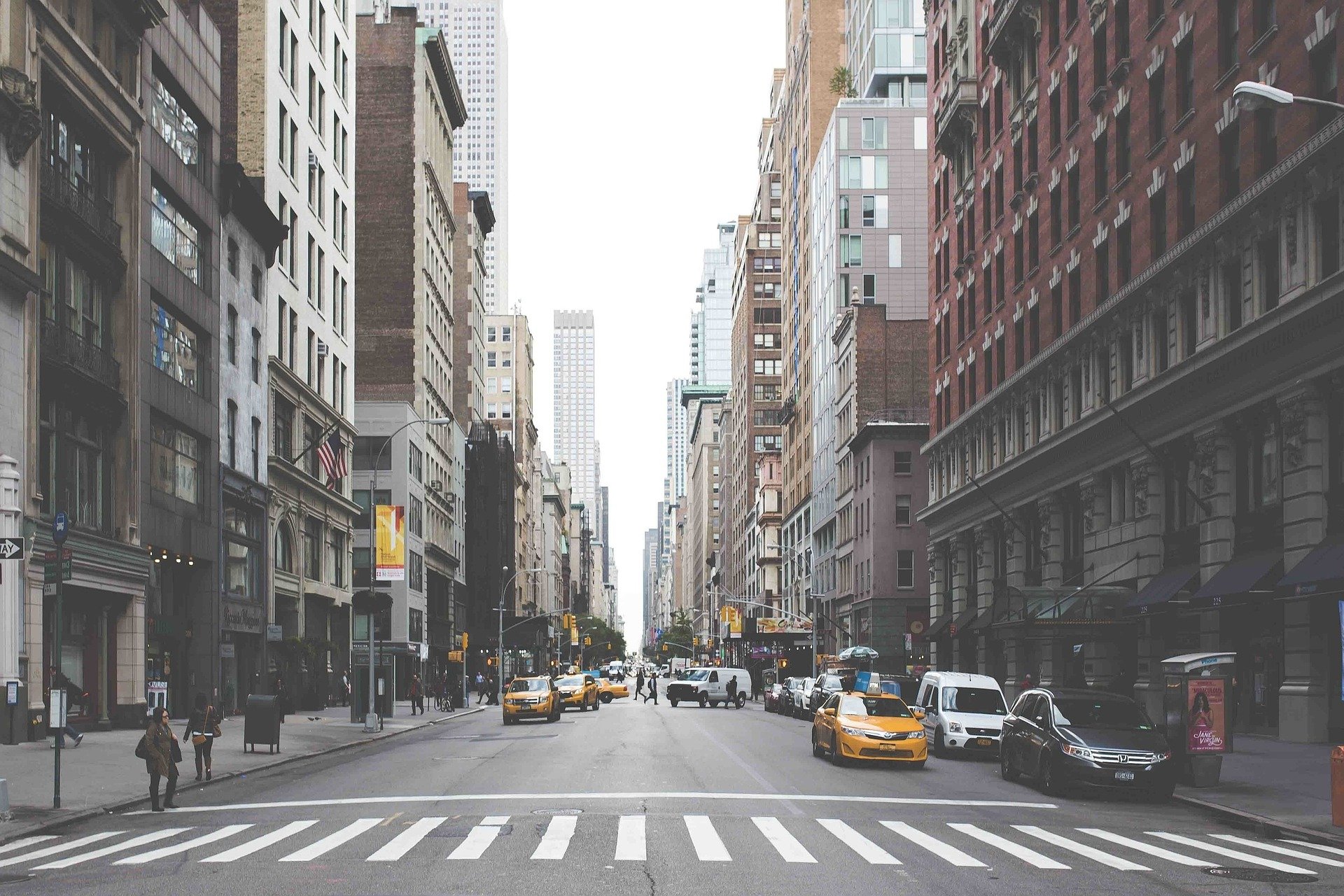 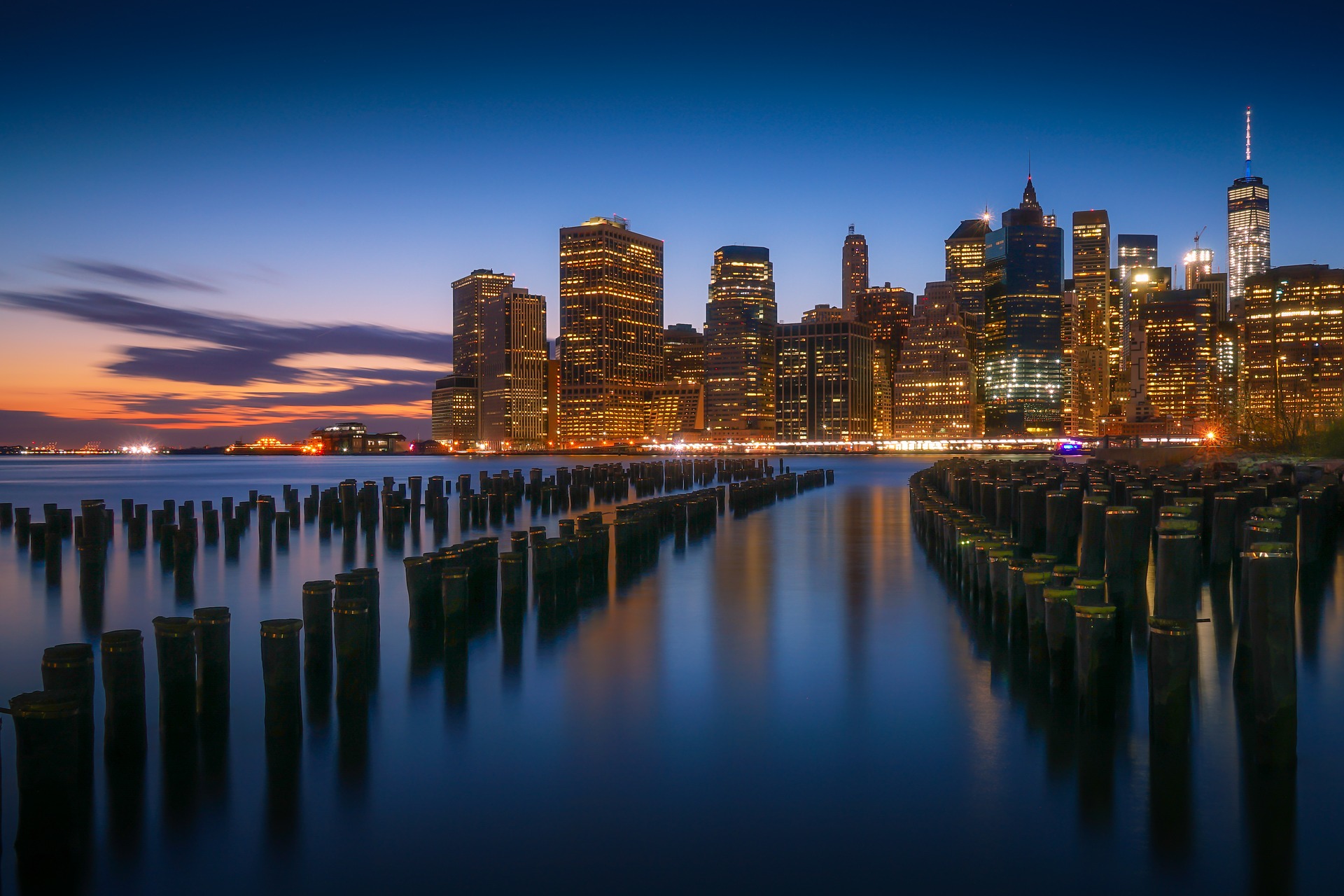