Things to Know about China

The ancient history of China, a “Dynastic Civilization,” goes back to 1500 BC.

With the Xinhai Revolution in 1911, the 2000-year-old empire came to an end, and an all-new era began by declaring a republic.

Today, the country’s lands have spread starting from the east of Central Asia to India in the south, Mongolia in the north, and Russia and the Republic of North Korea in the northwest. 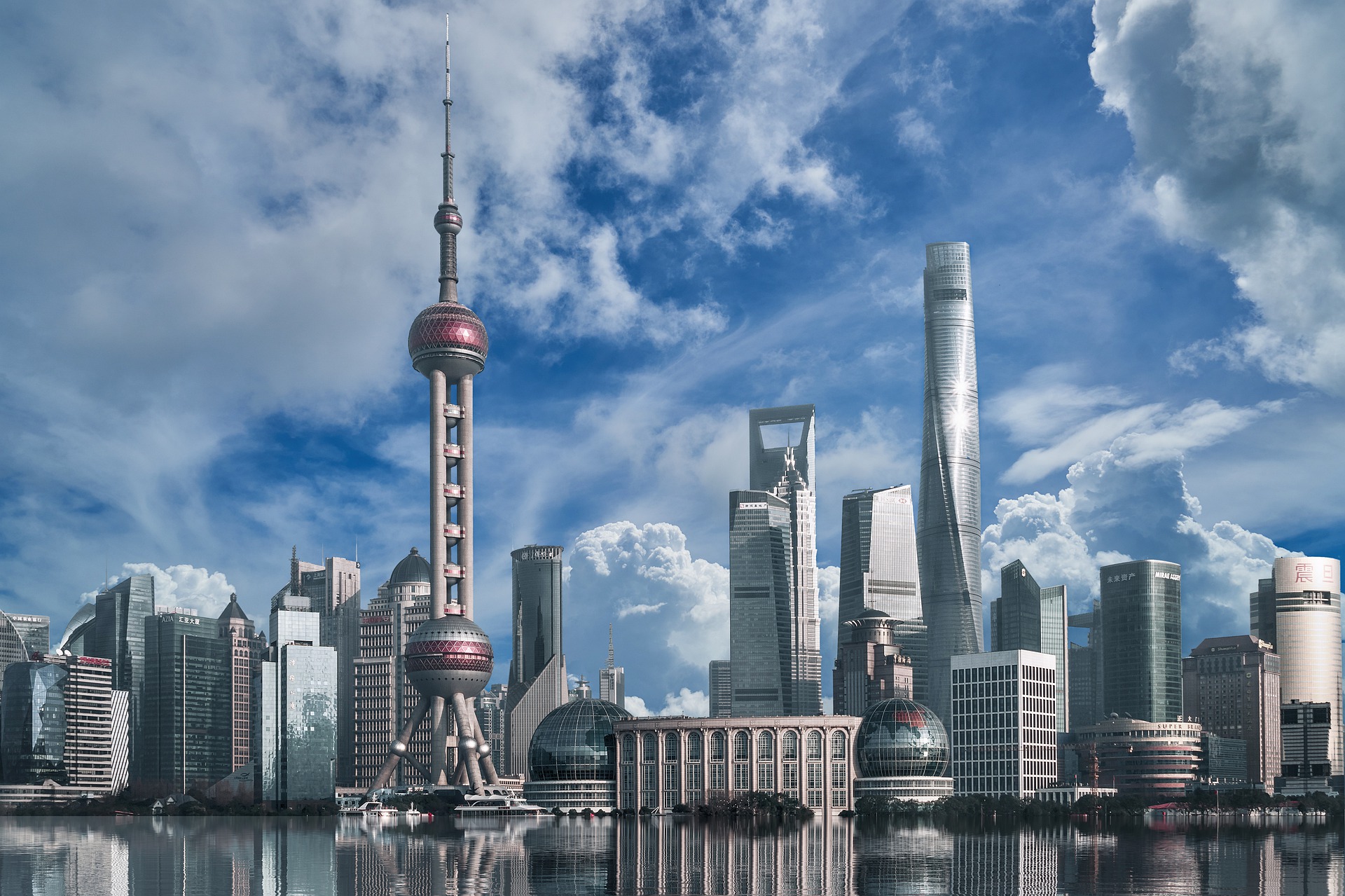 China’s land area is more than 12 times the area covered by Turkey.

China, one of the largest in the world in terms of surface area, is also the most populous country in the world, with a population of 1.5 billion.

It is so crowded that 20% of the world’s population consists of Chinese. Chinese also ranks first among the most widely spoken languages in the world.

In the country, whose official language is Mandarin, 299 different Chinese dialects are known to be spoken.

In China, a one-party unitary Socialist Republic, 60% live in rural areas. Even the number of those living in cave houses called “Yaodong” in northern China alone is about 30 million.

Shanghai is China’s most important port city, seen as the world’s superpower because of its developed industry.

This civilization, which has its roots in ancient times, absolutely has a prosperous past in culture, philosophy, and art.

There are more than 300 traditional operas in the country, many of them local.

The roots of music go back even further, to the 1st century BC. Even at that time, it is known that more than 80 musical instruments were played. 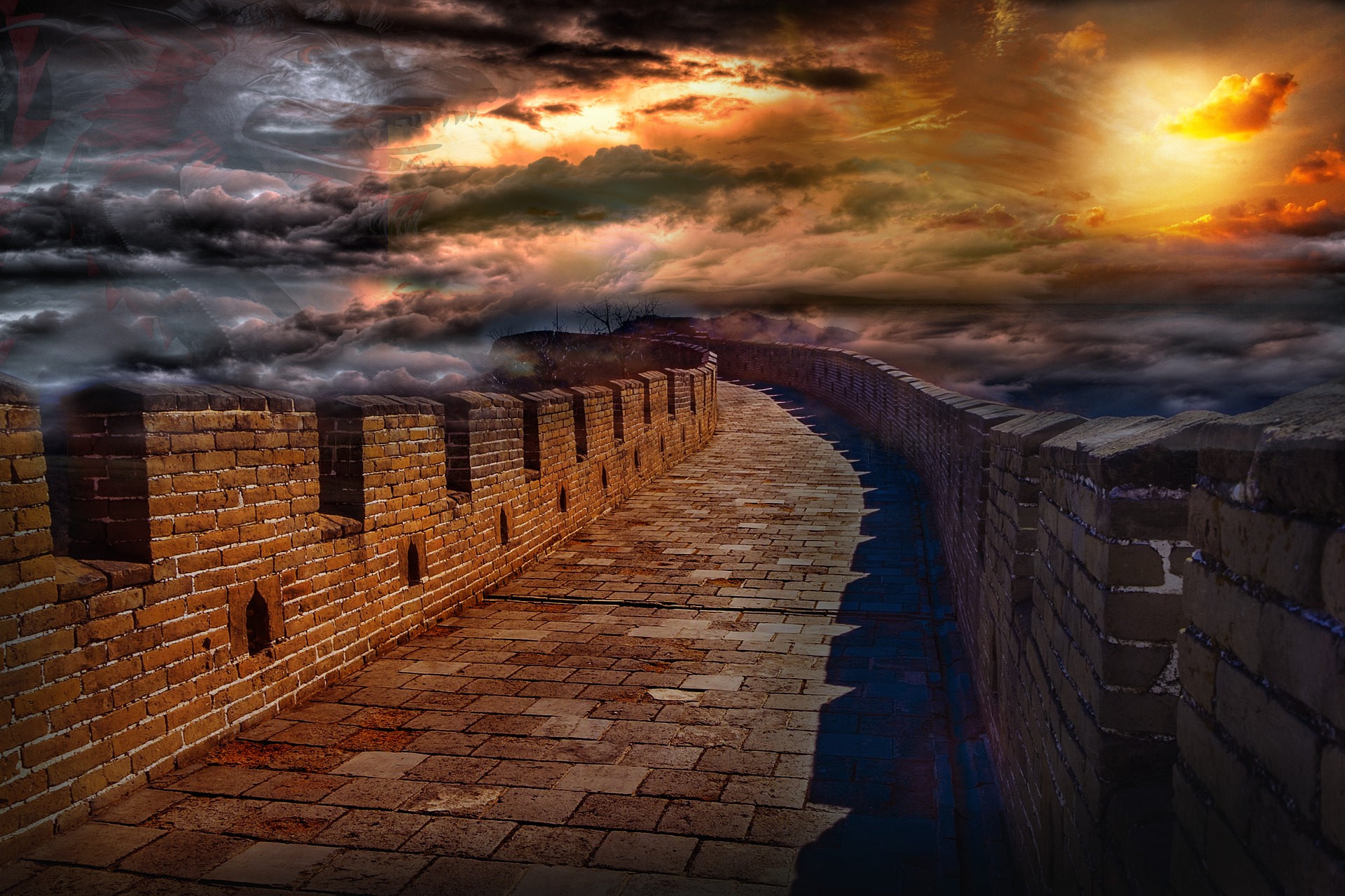 Another branch of art with a very old history is painting. Going back to 6000 years, one can find examples of this Chinese art on pottery dating back to the Neolithic age.

Chinese porcelain, which we love, continues to be produced in China even today since ancient times. The city of Yixing in Jiangsu is known as the pottery capital of China.

The tea ceremony is still so important that there is even a department in universities on this subject. Students graduate as real experts in tea.

Pandas and cranes have a particular place in the hearts of the Chinese people. The dragon, the most important of the 12 Chinese signs, was used in almost all areas of art and was also considered an inspiring sacred symbol of emperors.

The Terracotta Army, built from terracotta for the mausoleum of Shi Huangdi, the founder of the Qin dynasty, and consisting of 8 thousand warriors, has been hidden underground for 2000 years, and this exciting work of art is also protected by UNESCO.

The most important nutrient in Chinese cuisine, one of the richest cuisines globally, is still rice. It is followed by meat and soybeans. Green tea has also gained fame all over the world.

In China, which is always the center of attention of the whole world with its culture, traditions, history and natural beauty, there are really abundant of places, too many things to visit and see.

The palace, which hosts 10 million visitors a year and is still known as the “Forbidden City” due to the ban in ancient times, is one of China’s oldest buildings. The palace, which has been accepting visitors as a museum since 1925, exhibits important works of Chinese culture.

As many people know, the Great Wall of China, the longest line of defense in the world, was built to protect the country from Mongolian and Turkish attacks. The Wall was completed in the 17th century, and it is one of the Seven Wonders of the World. It is still one of the most important touristic attractions of the contemporary world. 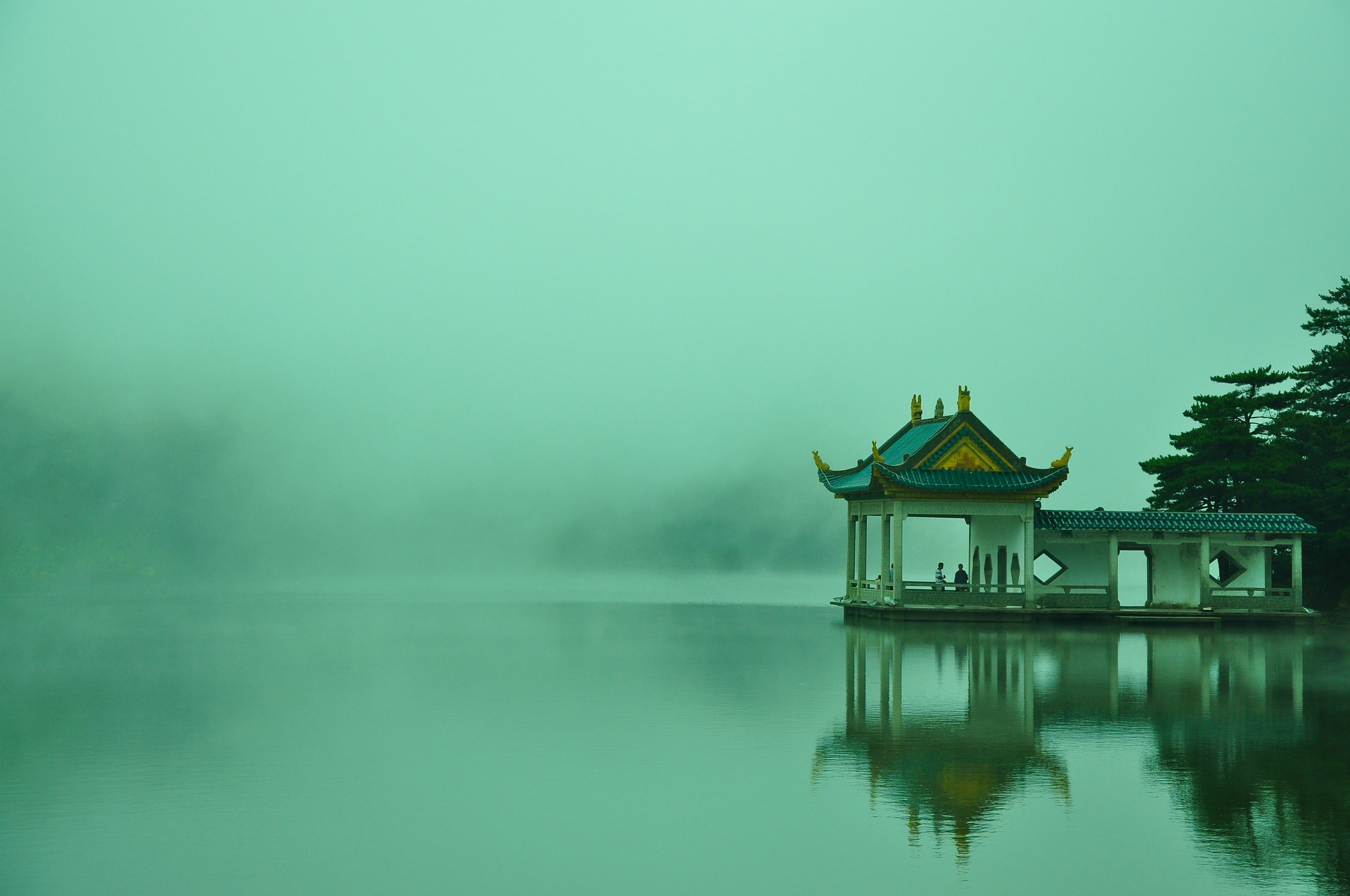 West Lake, another beauty protected by UNESCO, is a lake area with many temples and gardens. When you see this place and observe the sunset here, you understand why it is an inspiration for Chinese artists.

Yuyuan Garden, which is considered one of the most beautiful examples of traditional architecture in China, is a building gifted to his parents by Pan Yunduan. You can visit Yuyuan Garden in Shanghai every day of the week.

There are so many things that need to be preserved in the lands that are the cradle of civilizations that China leads based on the UNESCO list. We haven’t mentioned all of them, but let’s end with Ming Tombs. This cemetery in Beijing contains the tombs of 13 emperors of the Ming dynasty, as well as the tombs of all emperors who have been enthroned for 235 years. The cemetery, built on a huge area of 41 thousand kilometers, rises just above the intersection of the Lancag and Jinsha rivers