Pakistan – When and How to Travel?

Before discussing how and when to go to Pakistan, we would like to tell you a little about Pakistan. Pakistan, the most sought-after country in South Asia, is located on the coast of the Arabian Sea. Due to the political and historical events in the past, Pakistan's destiny has changed direction. After leaving India in 1947, it moved to the Islamic Republic of Pakistan, and then separated from Bangladesh and gained its present lands. It has 4 states in total. These are: Sind, Northwest Frontier Province, Balochistan and Punjab. Since it is a very diverse country, it can be a travel destination that can broaden your horizons.

How To Get To Pakistan And What's In The City Transportation?

The largest of the three airports in Pakistan is Jinnah International Airport, located in Karachi, one of the developed cities of the country. There are direct flights from Sabiha Gökçen to Karachi.
Non-stop flights between Istanbul and Pakistan take about five and a half hours.

Apart from Jinnah, another airport where you can make a connecting flight is Benazir Bhutto International Airport in the capital city of Islamabad. There are no direct flights to this airport from our country. 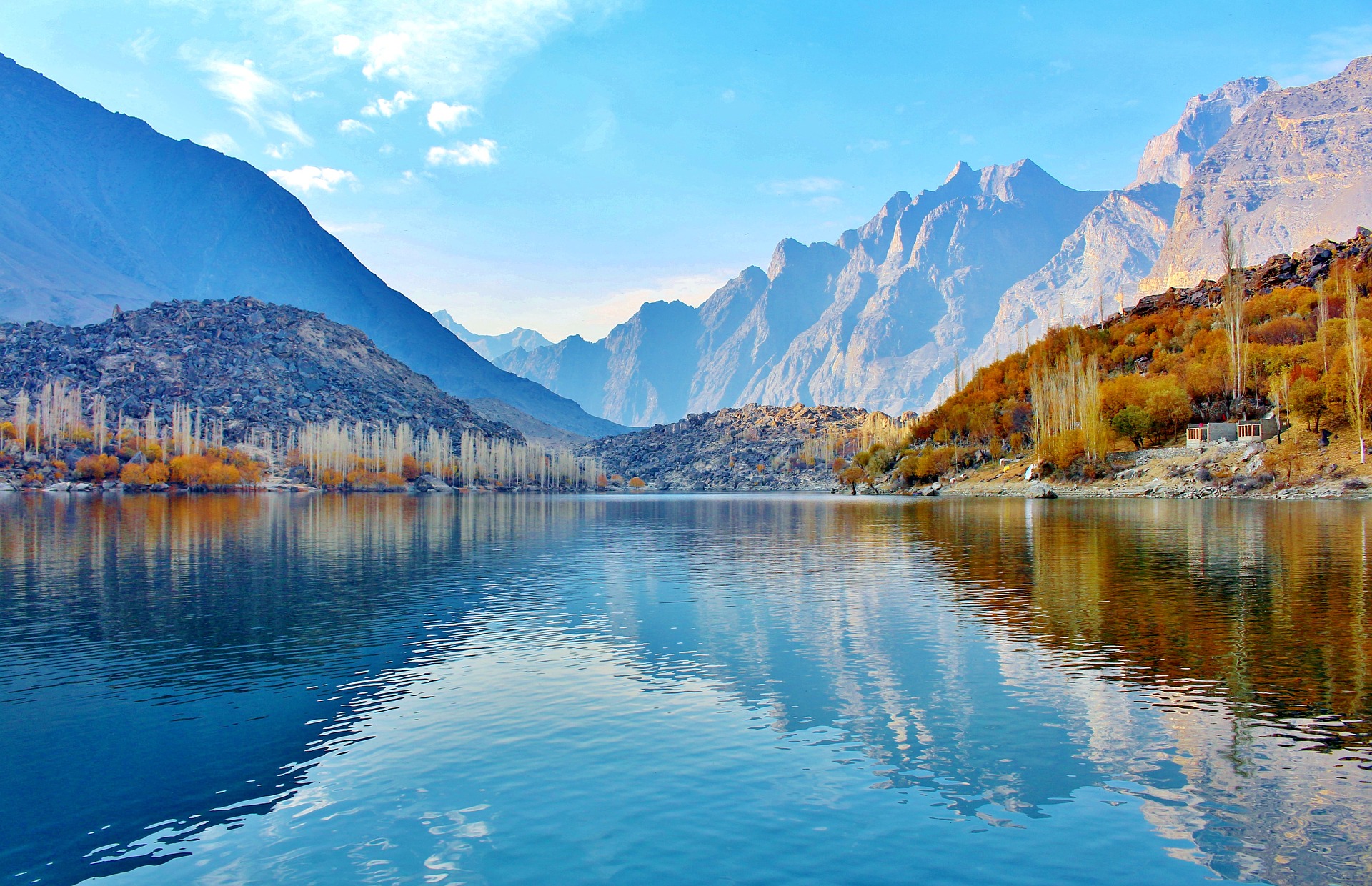 Apart from air travel, it is also possible to reach by road via Ağrı and Iran. The road of 4940 kilometers is not preferred much because it is long and for safety reasons.

There is no visa requirement for Turkish citizens whose passports are valid for more than six months, but a ninety-day restriction period has been introduced for visa-free travel.

It is recommended to be vaccinated before going to Pakistan against the danger of typhoid that can be transmitted from food and water.

Buses have a separate section for women.
Yellow and black taxis are generally preferred by the middle and upper class.

One of the most ideal means of transportation to travel the country from start to finish is the train. 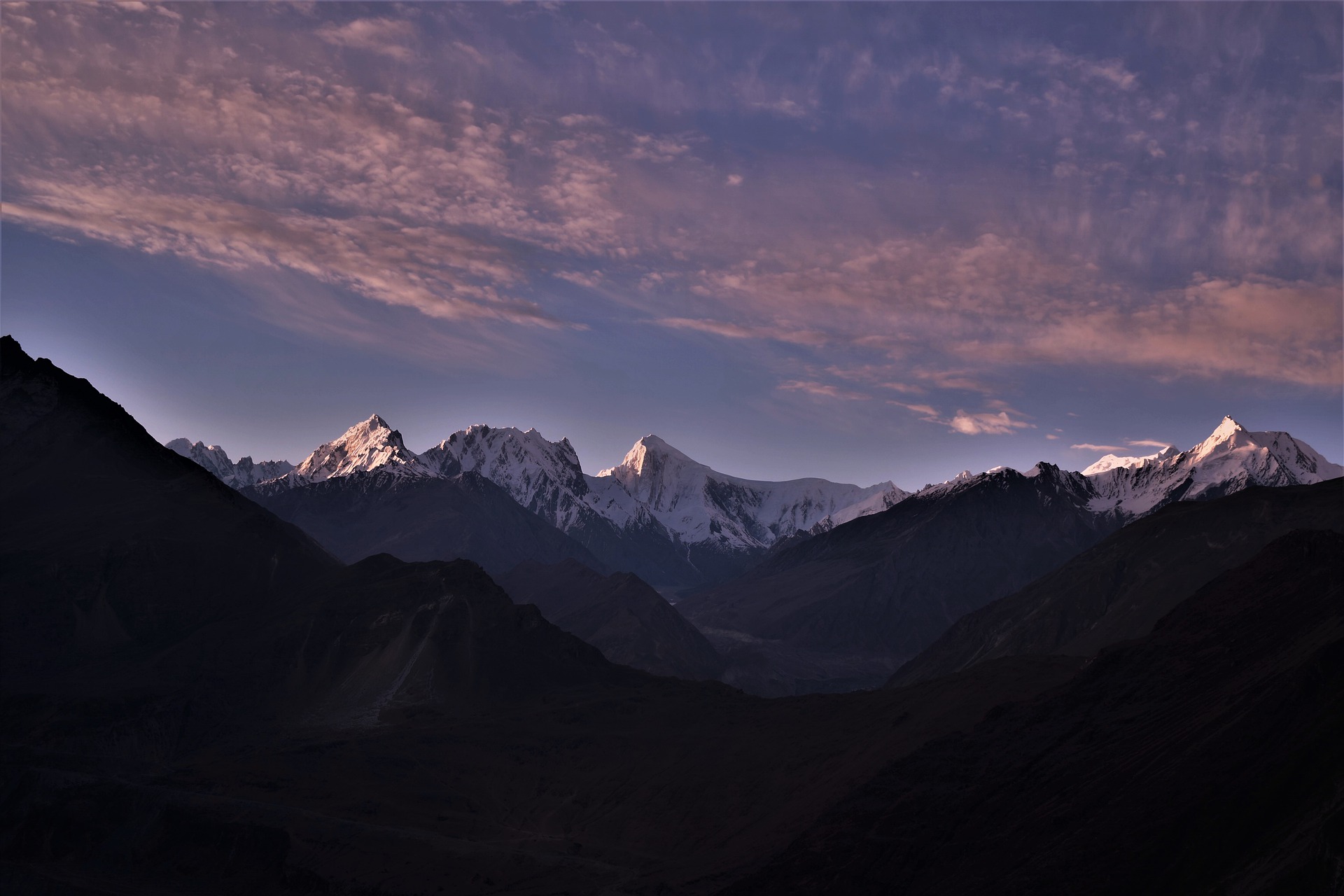 When is the Best Time to Visit Pakistan?

Due to its geographical features, continental and tropical climate are seen together in Pakistan. Tropical climate features come to the fore in the south of the country, which has a generally hot and arid climate.

In Pakistan, where touristic trips have increased steadily for the last few years, the peak season is between May and October, and the quietest season is between November and April. Of course, this situation varies according to the region to be visited. For example, October to February is the best time to visit one of the northwestern cities like Pakhtoonkhwa, Sind or Punjab.

Spring months are known as the best times to enjoy the beautiful valleys and mountain peaks because these months are more favorable for hiking.

The months with the highest precipitation are July and August. Although the weather is quite hot, the humidity can be uncomfortable.

The best time to take a snow holiday is the beginning of February. Both skiing and watching the snow-capped mountains and frozen lakes are very satisfying, especially for explorers. 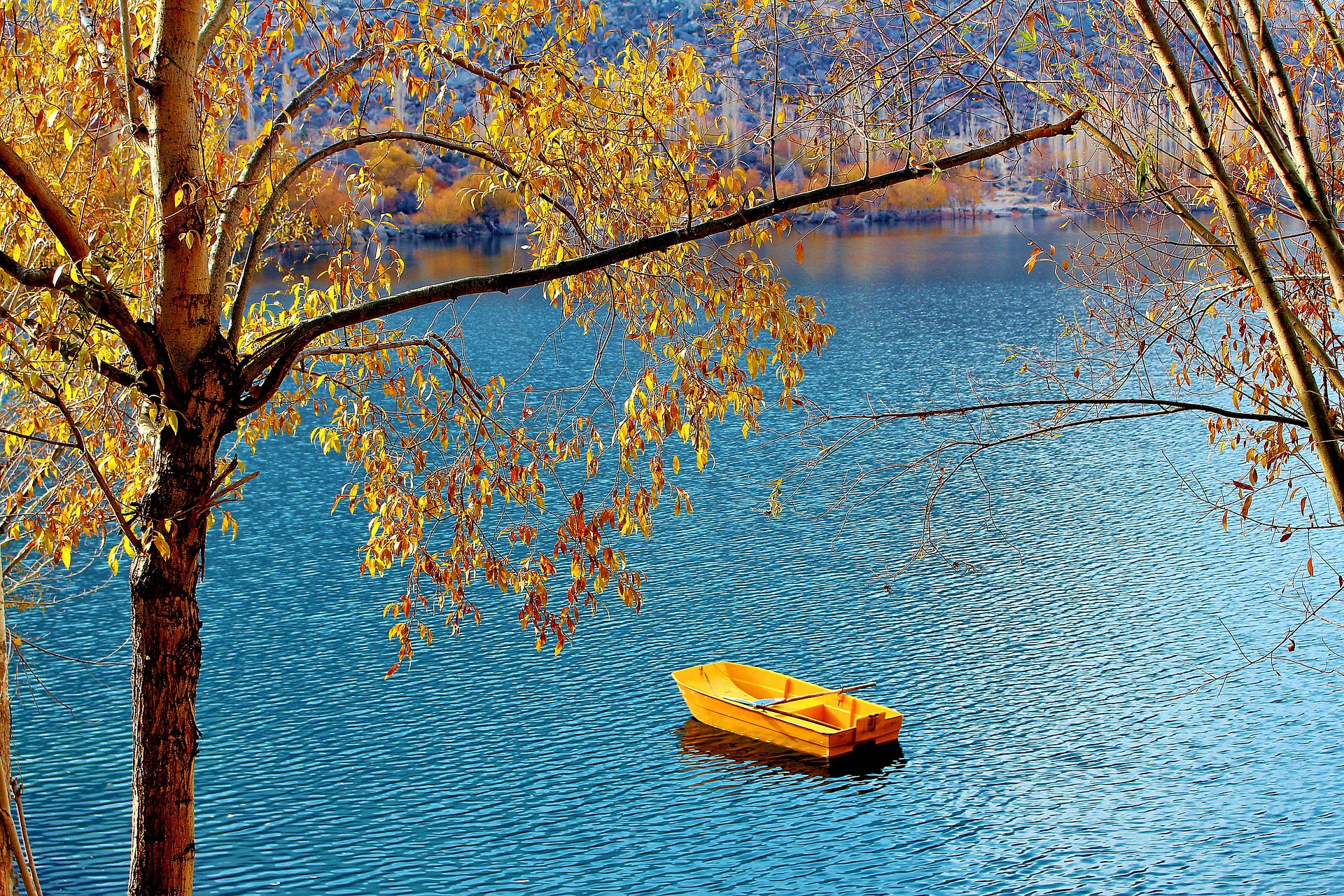 Finally, there is one thing we should mention. Balochistan Province is the first of the cities that stand out as dangerous due to sectarian conflicts and terrorist attacks in Pakistan. The former Fata and KPK State, whose names are heard with assassinations, and the control line on the India-Pakistan border, where militant groups operate, are among the places that are not recommended to be visited.

If you are going to make a cultural trip, you may want to know the holidays and public holidays in the country. Here is Pakistan's list of special days: