London Trip: When and How to Get There?

The history of London, the capital of England, goes back two thousand years. With this deep-rooted history, London has been the busiest city in the country since ancient times. The fact that it is the most populated city in the United Kingdom proves this today. Many students from abroad visit the city for language education, and many businessmen visit the city for financial affairs. For this reason, we will tell you what is the best time to go to London and how to provide transportation. If you're ready, let's start.

First of all, in order to go to London, a UK Visa must be obtained from the British Consulate. Since this visa is a separate visa from the Schengen Visa, different documents may be requested. Therefore, it will be useful to get detailed information about the requirements before obtaining a visa. There are direct flights lasting 4 hours from Turkey to London Stansted Airport from points such as Istanbul Sabiha Gökçen Airport and Izmir Adnan Menderes Airport. There are direct 4-hour flights from Istanbul Airport to London Heathrow Airport. London Stansted Airport is located 60 kilometers north of the city, a 1-hour drive, while London Heathrow Airport is located 25 kilometers west of the city. In addition, it is less preferred since it is a connecting flight to Luton and Gatwick Airports in London.

After arriving at London Stansted Airport from Turkey, it is possible to go to the center and arrive in 50 minutes by Stansted Express trains. In addition, buses departing every 30 minutes serve to go to the center. Although the option of renting a car from the airport is another alternative, this can be extremely annoying for visitors who are not used to right-hand traffic. Therefore, public transport or taxi will be a more logical choice when in London.

After reaching London Heathrow Airport, Piccadilly and Hammersmith metro lines can be used to get to the center, and it can be reached in as little as 40 minutes. In addition, Heathrow Express trains, taxis or private taxis are other alternatives that can be used for transportation.

In London, although the metro is the most used means of transportation in the city, buses and taxis can also be used. You should definitely try the famous red double-decker buses of England while you are in this city, which fascinates with its architecture.

The most ideal seasons to visit the magical city can be determined as March, April and May, when the parks are lush and the season is warm. Since the end of spring and summer is the tourist season, there may be serious increases in hotel and flight prices. When planning your trip, do not forget to take this into account. In addition, in the winter and autumn months in England, which is famous for its rains, precipitation can be seen quite a lot. Never miss out on buying an English umbrella while you're at it.

However, it is possible to go to London, which is mild in all seasons, in any season. It depends on whether you are a summer person or a winter person. England is beautiful in every season. If you want to see every aspect of the country and if you have the opportunity, you can repeat your trip at intervals.

Let's take a look at some of the events taking place in the colorful city. Royal Ascot horse races held in mid-June, London Parade held in December and known as a street festival, Notthing Hill Carnival in August with its images reminiscent of Rio carnival, London City Festival, a music, film and arts festival held in June and July, in London just a few of the activities. Also, if you don't want to miss the river races held in Times River, you should note the month of May on your calendar. The London Art Fair held in January is another important event that sheds light on modern and contemporary British art.

Apart from the events in London, you can also follow special and official days. If you arrange your travel according to these days, you will be much more comfortable. Here are the special days in London: 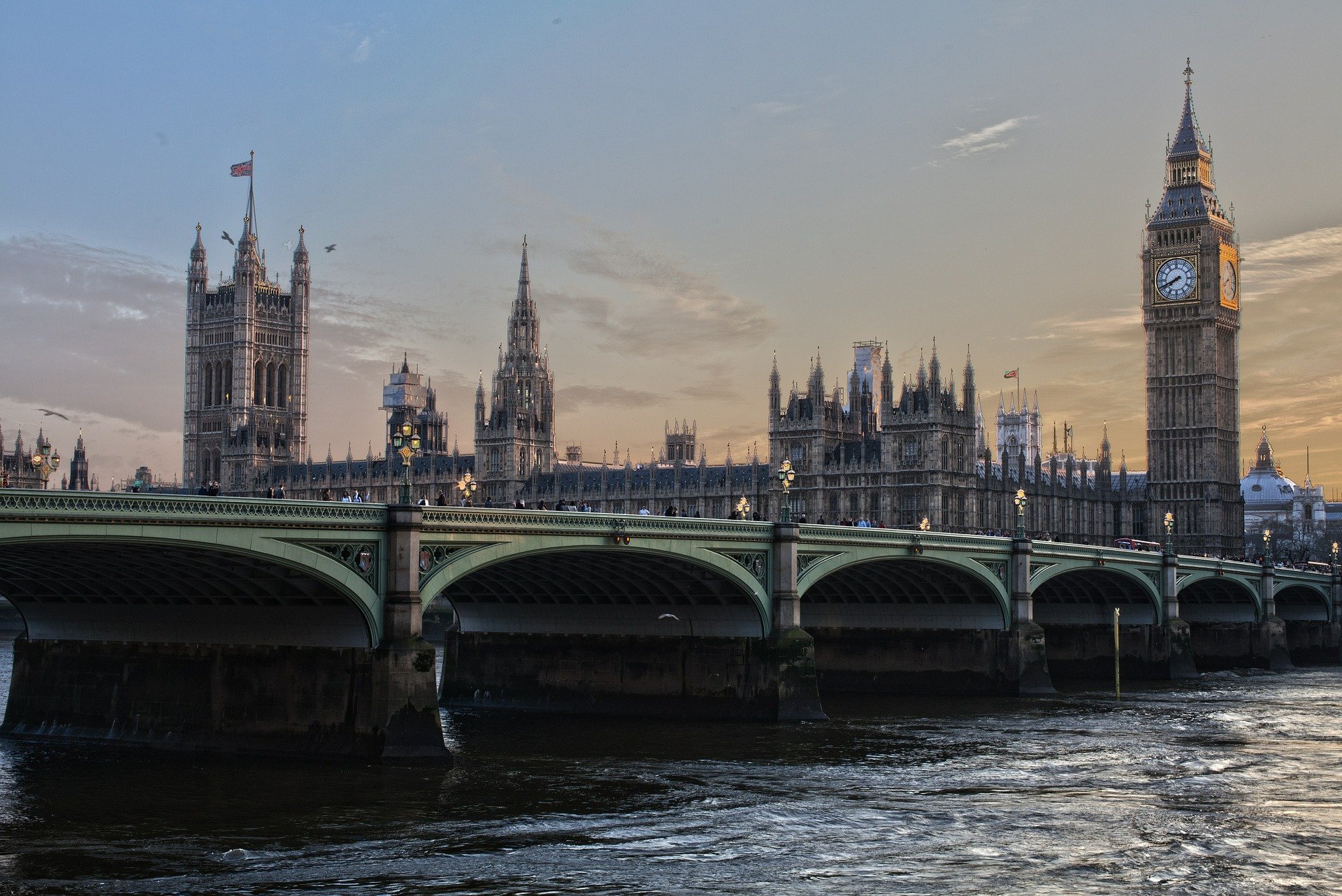