Kazakhstan, which borders Russia on its northern and northwestern borders, Turkmenistan in the south, Kyrgyzstan, Uzbekistan, and China in the southeast, is the ninth largest country in the world with a surface area of 2.7 million square kilometers. Kazakhstan is among the seven independent Turkish States, and it is one of the independent Turkish States of Central Asia and Eastern Europe. Kazakh, known for its similarity to Russian and Turkish, is one of the two national languages spoken in the country. In Kazakhstan, which is known as the country of people from different countries and has citizens of approximately 130 different countries, 13% of the population is Ukrainian, approximately 21% is Russian, and the remaining 66% is Kazakh. Islam and Christianity are among the most common religious beliefs in the country. 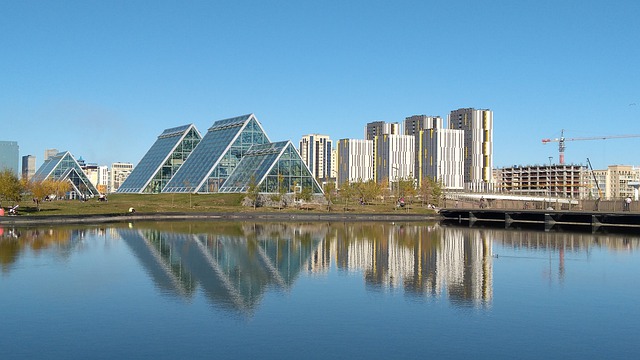 Mining, agriculture, hunting, and animal husbandry are among the main livelihoods of the country. The country, which is extremely suitable for agriculture with its fertile lands, is known for hosting coal, copper, natural gas, lead, zinc, silver, iron, chrome, petroleum, uranium, and gold reserves. Kazakhstan is among the world’s important countries, especially in terms of the richness of chromium, uranium, and gold resources. Among agricultural products, cotton, rice, sugar beet, corn, and wheat are the main livelihood sources. ‘Hunting with Eagles’ is known as Kazakhstan’s national sport, which is passed down from generation to generation. Moreover, the ‘Hunting Contest with Eagle’ is held traditionally every year in the east of Almaty.

With its modern architecture, Altana, also known as Nur-Sultan, is the second-largest city in the country as well as its capital. Baiterek Tower, where you will witness the incredible view of the city, the world’s largest shopping mall with tent architecture, Khan Shatyr, pedestrian bridge Atyrau Bridge (Fish Bridge) with its eye-catching architecture resembling a giant fish, The Palace of Tolerance and Peace (Peace Pyramid) built to host the Congress of Leaders of World and Traditional Religions are just some of the places you should not return without seeing in Altana.

With its natural beauties, valleys, endless steppes, and lush forests, Kazakhstan awaits its curious guests. There are many beautiful locations to witness in the country. The Great Almaty Lake, which may be the subject of poetry, the Altyn-Emel National Park, which attracts attention with its desert landscape, and Kaindy Lake on a flooded forest can be counted as some of the natural beauties of the country. With its ski centers that will attract winter enthusiasts, Shymbulak, the open-air ice-skating rink Medeo located on the mountainside, Issyk Lake, which is the favorite of canoe and camping lovers, stand out as places where they can take a fresh breath in Kazakhstan with its natural landscapes. Presidential office Wings of the Golden Horde, which is located in the capital Altana and attracts attention with its resemblance to the White House, Zenkov Russian Orthodox Cathedral built in the 1900s, Hoca Ahmet Yesevi Tomb built by Emperor Timur, the National Museum of the Republic of Kazakhstan that sheds light on history, art and history lovers aresome of the must-see points. 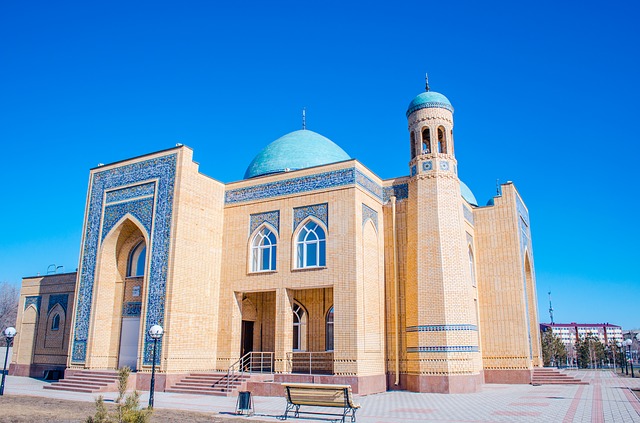 On the other hand, there are things that you should not come back without eating and drinking in the country. First of all, the traditional drink of the country, kumys, made of horse milk, is among the must-taste. Kazakh Ravioli (Pelmeni) made with vegetables such as carrots and peppers, Talkandish prepared with millet, wheat, and corn, Qazı Karta prepared with horse meat tripe, Beshbarmakprepared with phyllo, horse, and beef, famous Uzbek Pilaf, the national Jentdessert asthe traditional dessert of the country resembling Turkish halva dessert, and Chuzhuk prepared from horse meat are among the important tastes to be tasted in Kazakhstan.

Among the gifts you can bring to your loved ones on your return from Kazakhstan are valuable products such as Kazakh dolls, a wide range of felt accessories, leather products, silver or gold accessories, handmade wooden gifts, and local Kazakhstan Brandy.