Indonesia - When and How to Travel

The Republic of Indonesia is the most populous Muslim country in the world. In addition, when we look at the list of the most populated countries in the world, Indonesia is the fourth country after China, India and the USA. The country, whose capital is Jakarta, has 8 main regions. These are: Sumatra, Kalimantan, Bali, Sulawesi, Maluku, Nusa Tenggara, Papua and Java. In order to travel in such a crowded and famous country, it is necessary to know the order of the country. Here we will talk about Indonesia's order and how to get there. Let's start.

There are direct and connecting flights from Turkey to Indonesia every day of the week. It takes 13 hours and 25 minutes from Istanbul to Ngurah Rai Airport in Bali, and 11 hours and 40 minutes to Jakarta Soekarno-Hatta International Airport by direct flights.

If connecting flight tickets are purchased separately, the journey may be longer, but it may become more economical.

Visas are not required for Turkish citizens for visits up to 30 days.
You can use the shuttle services, bus or taxi to reach the city center from the airport, which is approximately 30 kilometers from the city center of Jakarta.

If you have chosen to land at the airport in Bali, your only transportation option at the airport, which is 13 kilometers outside the city center, is a taxi. In taxis, a fixed fare tariff is applied instead of a taximeter.

One of the most important problems in Indonesia, where taxis are divided into two classes as economic and luxury, is traffic. The traffic flowing from the left and always chaotic makes the situation a bit difficult, especially for those who try to travel around the city on foot, so it is useful to use the underpasses and overpasses to cross the street.

You can use the bus and rail system for urban transportation, but except for Java, this network is not very developed. Due to traffic, the journey usually takes a little longer than you planned. In Bali, it is almost impossible to use public transport, you can use scooter taxis or rent a car instead. If you have a license, you can also choose a motorbike or a bicycle, these two seem like better options for navigating the narrow streets of the city.

You can use buses to go to other cities, but don't expect much comfort. Although ticket prices are slightly higher, you also have the option of train and it is much more comfortable than the bus.

Indonesia, which has monsoon and tropical climate characteristics, has two seasons, rainy and dry. The dry season between April and October is the ideal time to visit Indonesia, where the average temperature is high throughout the year.

If you prefer rain rather than heat, the period between November and March is the rainy season. Although sometimes the rain creates a relaxing effect because the weather is hot, the days when the monsoon rains increase their effect and last too long can be especially troublesome for traveling. In fact, many national parks close their doors to visitors due to the risk of landslides.

In July and August, the islands are very crowded and prices are much higher than in other months.

The dry season is the best time, especially for diving and surfing. However, the time of these seasons in Indonesia, which exhibits microclimate characteristics, may vary depending on where you go, so it is useful to plan your holiday after determining which part you will visit in advance.

Christmas and New Year's time are known as Indonesia's busiest times, prices rise in the same direction, but if you are wondering how the festival of this exotic archipelago will be, you should definitely coincide your holiday with these months.

It is also useful to know the special days of your visit to Indonesia. Within the scope of holidays and holidays, the important days of Indonesia are:
-Independence Day (August 17)
-Christmas (25 December)
-Day of Silence (March)
- Eid-al-Adha and Eid-al-Fitr (Depends on the Hijri calendar) 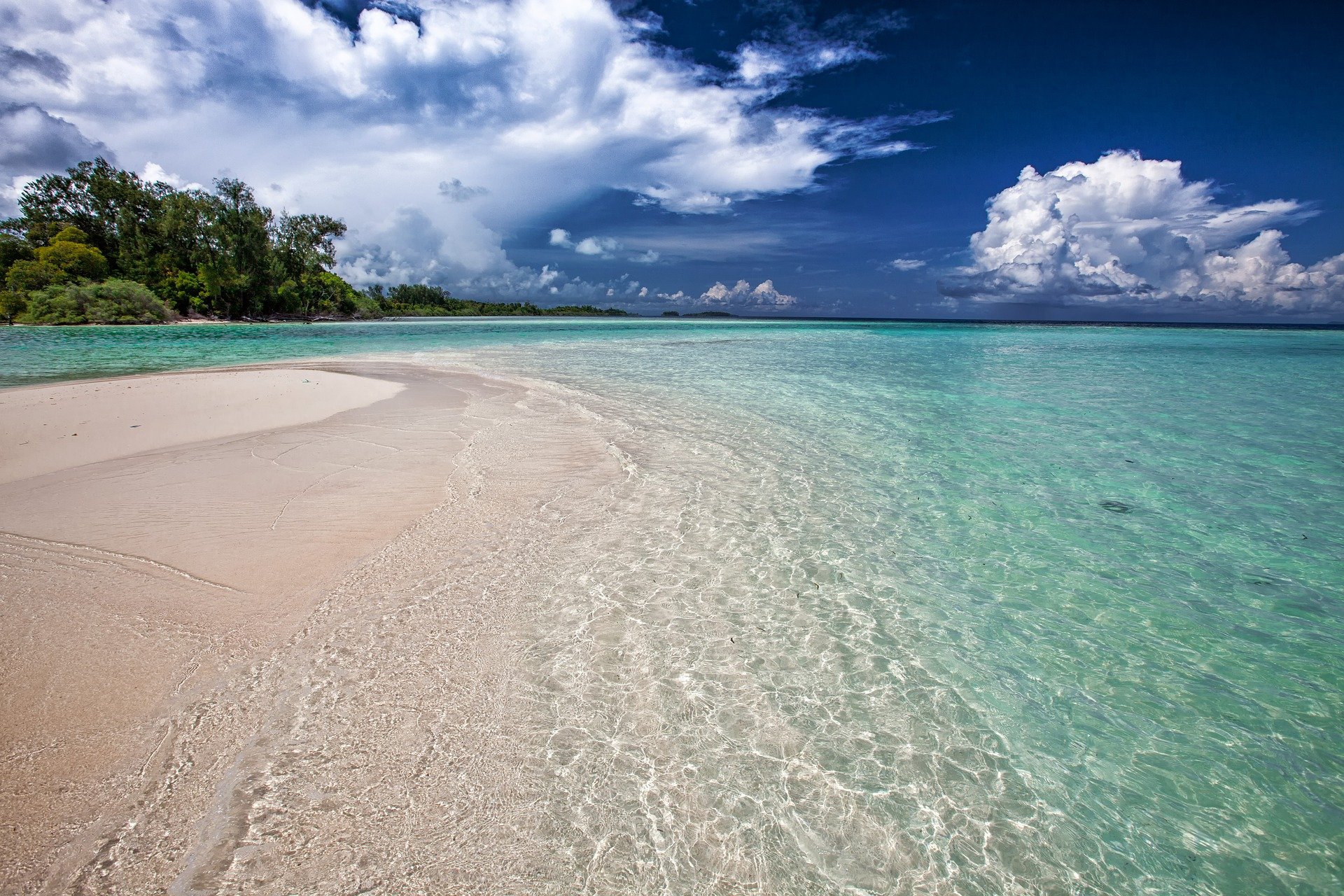