South Korea is a 750-mile-long peninsula in the easternmost part of the Asian continent.

The majority of its population, around 52 million, lives in Seoul, the country’s largest city and capital.

After 1905, when it was an independent kingdom for centuries, it came under the administration of Japan and gained independence again after the Second World War. Shortly after declaring its independence, the country was divided into “North” and “South.” 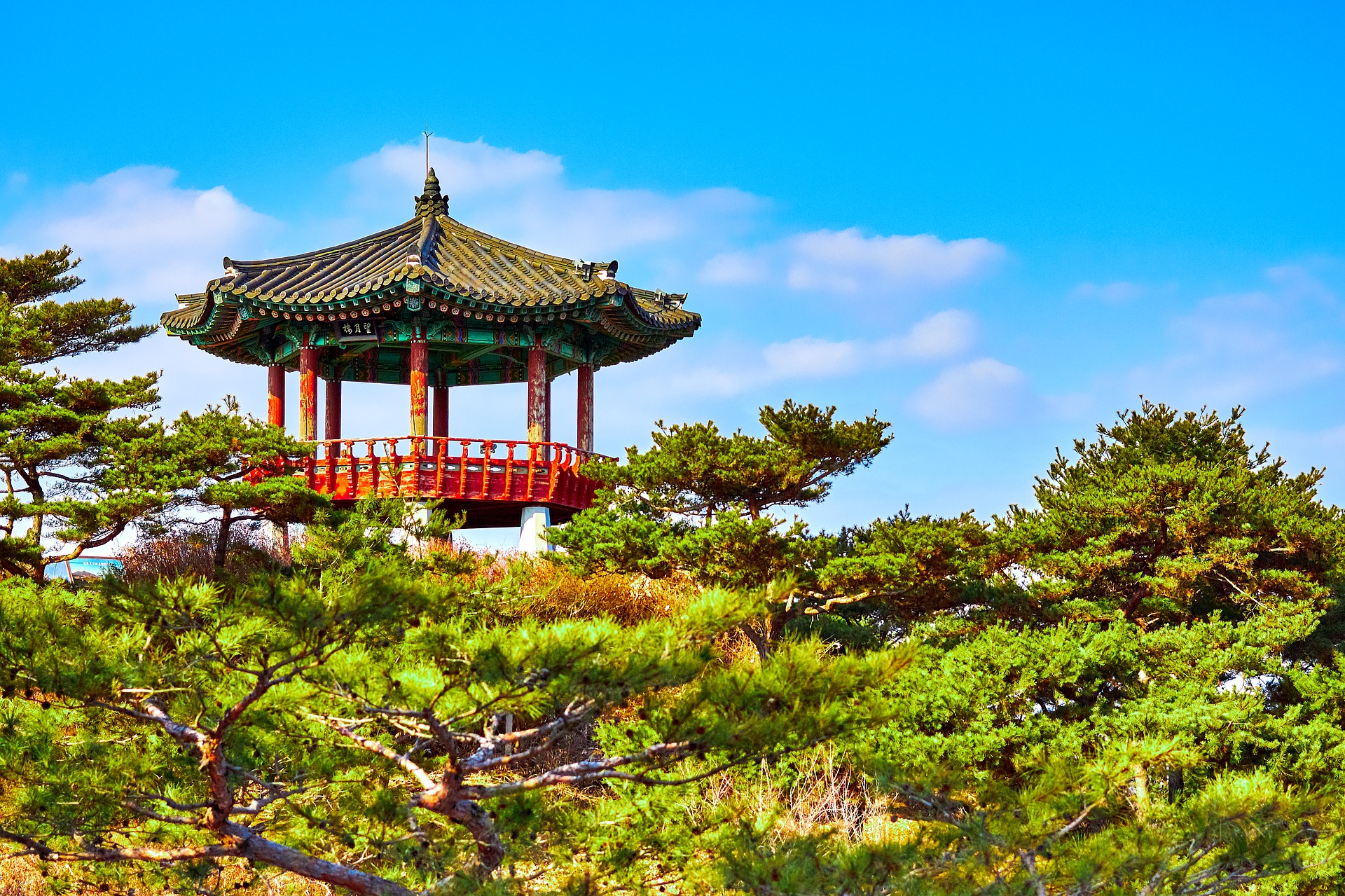 Since prehistoric times, Koreans have developed a unique culture. The geographical conditions of the peninsula also contributed to the formation of this culture. This sensitivity led to the recognition of Korean culture by the whole world today and accepted as an “invaluable” heritage by UNESCO.

Confucian culture, which once dominated the peninsula, is still an important culture that affects daily life in Korea, albeit less than in the past. South Koreans continue to follow the teachings of the philosopher who advises them to respect and do good for each other, and above all, to lead a simple life.

Especially the rituals held out of respect for ancestors and respect for them occupy a vital place in the South Korean lifestyle. Since deceased family elders are believed to have not left the world for several generations, they still continue to be considered a living part of the family.

A large proportion of the population, 81%, live in urban areas, while those who live in rural areas, especially around Seoul and Incheon, lead a much simpler and poorer life.

Although Korean, also known as Hangul, is the country’s official language, different dialects are spoken in many regions. Because English is taught as a second language in schools, most South Koreans speak English very well.

There are 24 letters in the Korean alphabet and the language is similar to Japanese in that it is written and read from top to bottom and from left to right.

New Year celebrations are held twice in Korea, one is on January 1, like all other countries, and the other is in February as the “Lunar New Year.”

In Korea, where each year has a different meaning, the year 2020 was the mouse year, while 2021 was celebrated as the year of the ox. Koreans wear their traditional costumes during these three-day celebrations and offer each other gifts in red envelopes and packages.

South Korean culture, where art and music are significant, is the birthplace of the K-pop music genre that has influenced the world in recent years. The sudden inclusion of Korean, which we are not familiar to hear on the radios, was realized with PSY’s famous Gangnam Style song, which made the world memorize the name of a boulevard in Seoul. 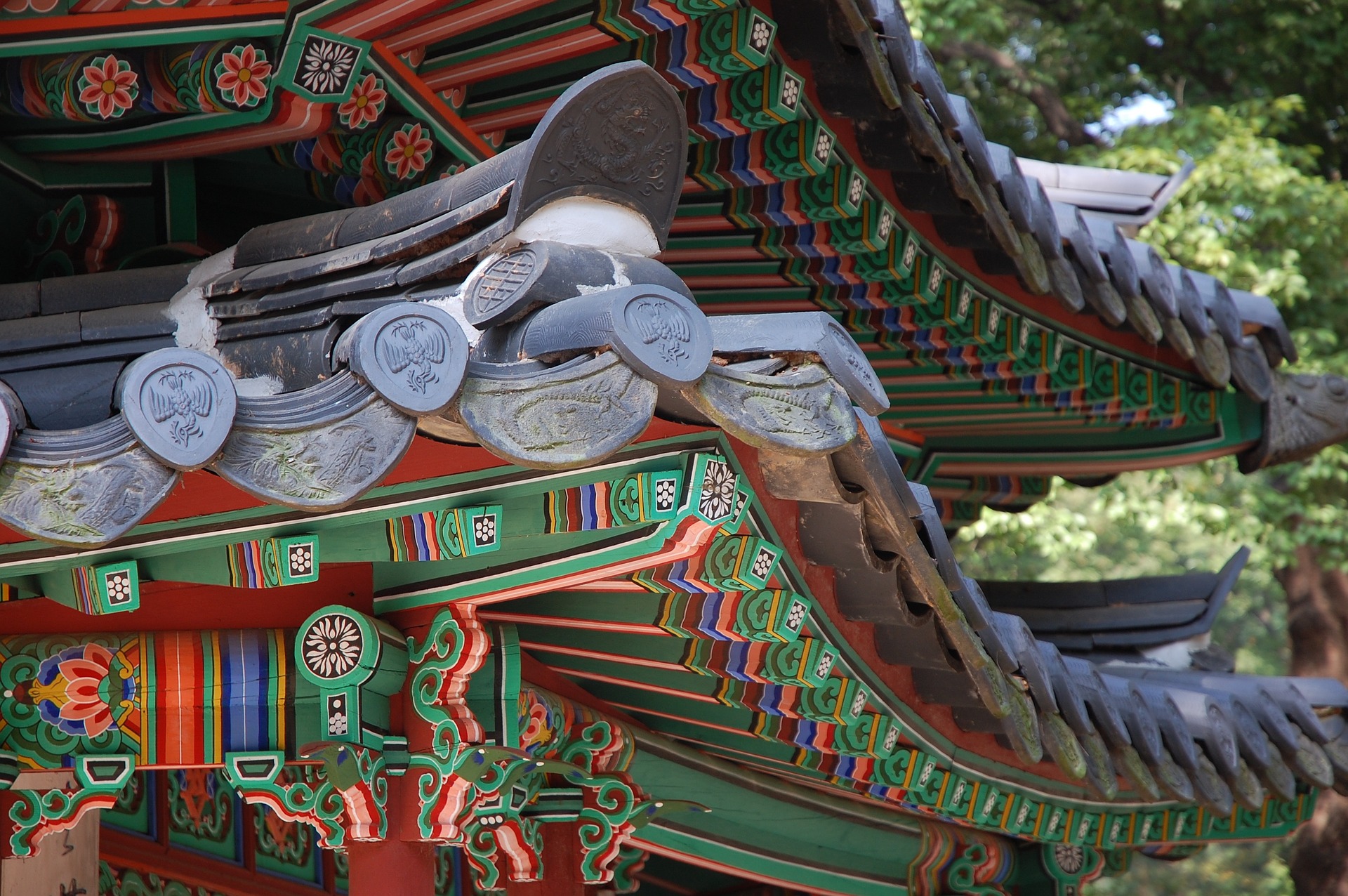 Its official name is the Republic of Korea (ROK).

South Korea, which was once one of the world’s poorest countries and rose in just a few generations and became one of the fastest-growing countries in the world, today has one of the strongest economies in East Asia.

Education standards are very high in country that is also technologically advanced.

Seventy percent covered by mountains, South Korea’s largest island is Jeju, located in the south of the peninsula. With a mild climate, it is one of the most popular holiday resorts in the country. Halla-san and Sunrise Hill, the famous landmarks of the city, are located on this island.

Seoul, on the banks of the Han River, is known as a complete shopping paradise. Seoul, a glittering city that lives for twenty-four hours, has a cosmopolitan structure that is home to futuristic architectural structures on one side and smells of history on the other.

Busan, a port city in the southern part of the country, is another major city preferred for both temple tours and enjoying South Korea’s beautiful beaches.

Pyeongchang, which also hosted the 2018 Winter Olympics, is a popular holiday destination where all kinds of sports activities can be done.

The town of Andong Hahoe, where the International Masked Dance Festival is held, is a highly touristic town protected by UNESCO.

Seoraksan, known as the highest of the Taebaek mountain range with a height of 1708 meters, is always a favorite of adventurous tourists. Welcoming an intense influx of visitors during the high season, the national park fascinates visitors with its magnificent mountain views. 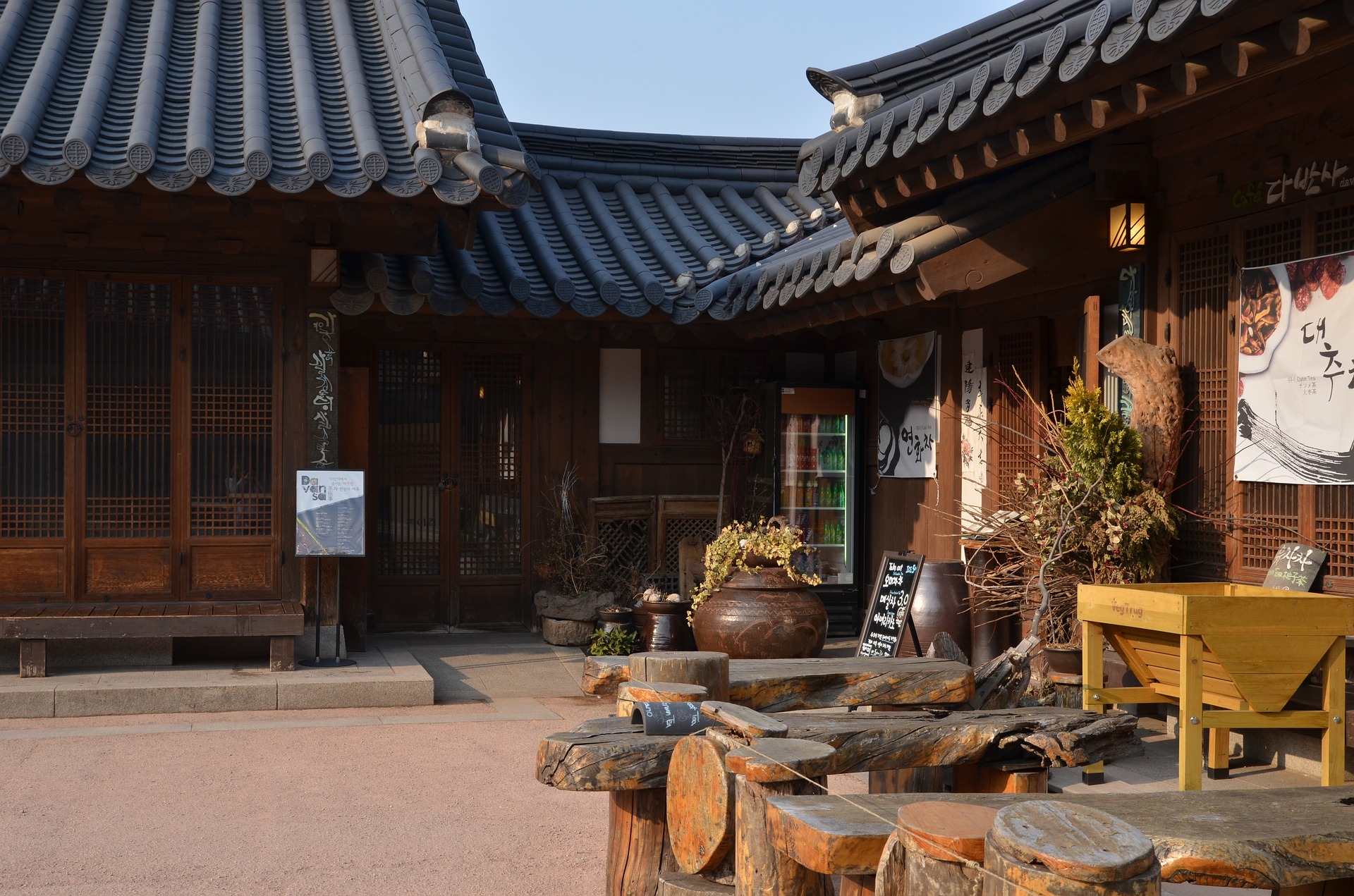