A Brief History of the United States

It is estimated that the first people to live in the US territory, which has been inhabited for about 60 thousand years, were probably hunters who migrated from Asia.

With the arrival of Christopher Columbus in 1492, the new lands discovered were recognized as the New World.

The colonization period that started with the discovery of the New World resulted in great destruction for the locals living in those lands. 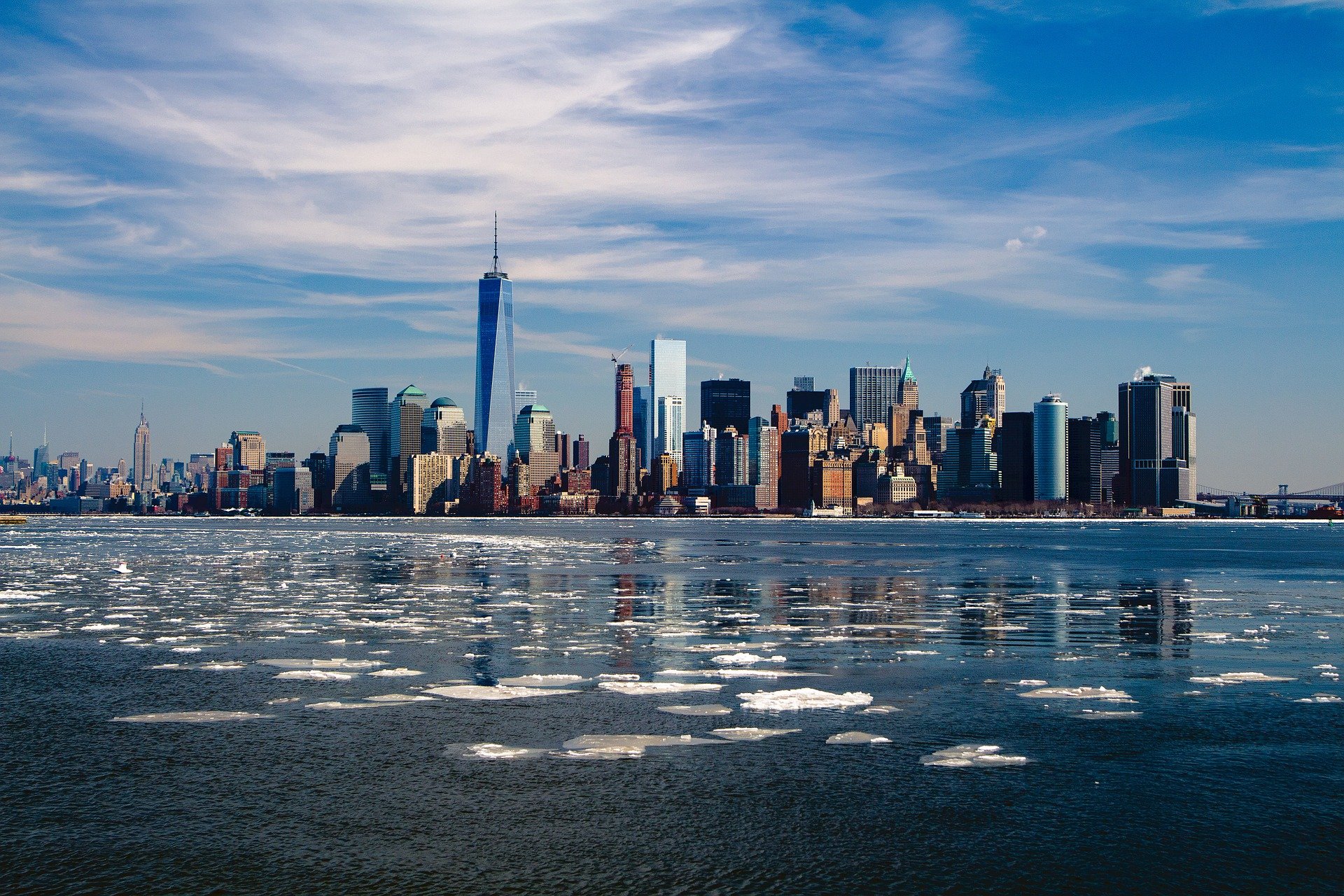 Thirteen colonies were established during the process that started with the interest of Britain, France, the Netherlands, and Spain in these lands.

Relations that began as friendly with the natives in the early days of colonization have evolved into bitter conflicts over the years. During this time, American Indian food cultures and warfare techniques were also adopted by colonists.

The first colonists, the majority of whom were farmers, eventually turned to the shipbuilding and fishing industries. With advances in the economic sphere, the population also began to grow rapidly.

The rapid development of the colonies also increased the tension between the colonial countries. Between 1689 and 1763, there were prolonged conflicts, especially between France and England. With the final conflict in 1763, called the Franco-Indian War, Britain became the largest power in North America.

The increasingly heavy taxes and coercive laws that angered the colonists brought protests and conflicts against the British forces.

These wars are known in history as the wars that started the American Revolution.

In 1776, Thomas Jefferson and other representatives convened and drafted a proclamation. This proclamation, called the Declaration of Independence, was adopted on 4 July 1776.

After the British surrendered in 1781 and accepted defeat, the Treaty of Paris was signed, thus recognizing the independence of the American colonies, officially establishing a new nation extending north to Canada, South to Florida, and west to the Mississippi River.

With the constitution published as the Bill of Rights in 1789, the union of states was established under a strong central government.

In the elections held in 1789, George Washington was elected the first president. 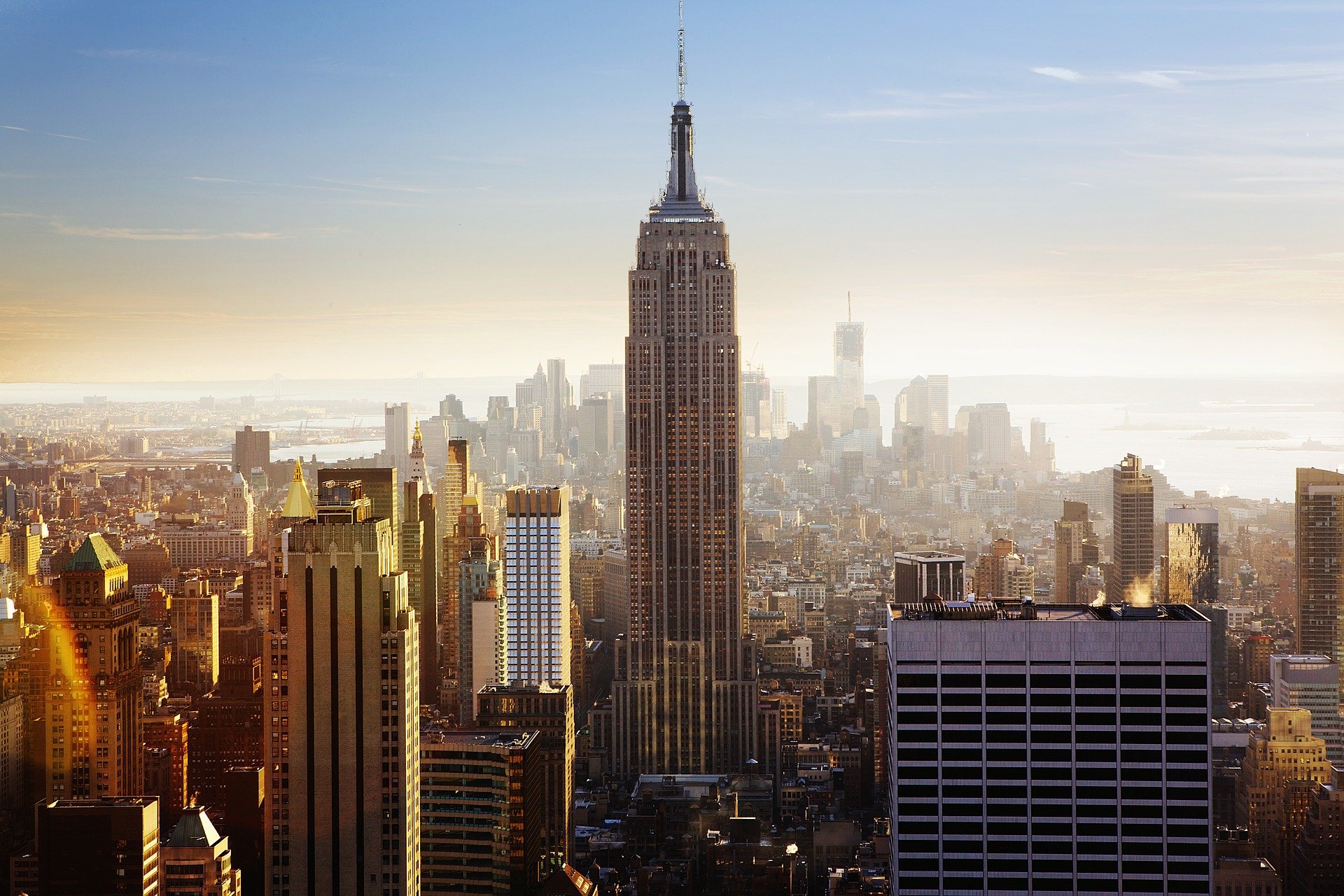 After the US declared its independence, two states were established in the region between the Appalachian Mountains and the Mississippi River: Kentucky in 1792 and Tennessee in 1796.

After Spain’s colonies declared independence in the early 1800s, President James Monroe issued a statement stating that they would not allow colonization in North and South America. This declaration, known as the Monroe Doctrine, was a defining position in US foreign policy from the date of its publication.

By 1860, slavery was still at the top of the controversial issue. The Southern states withdrew from the Union after Abraham Lincoln, who was known to be against slavery, was elected as the new president in 1860.

These separated states formed the Confederate States of America, and Jefferson Davis was elected president of that state.

In April 1861, a violent conflict took place in both the East and the West.

With the Emancipation Proclamation published by Lincoln in 1863, all slaves in the southern states were released.

Lincoln was assassinated within a few days after the end of the civil war that continued until 1865.

The decade after the war is known as the “Reconstruction Era” in American History books because it was a complete change in political, social, and economic terms.