Best Places to Visit in Azerbaijan

Turkey’s “sister country,” Azerbaijan, which has a very rich culture, is still full of unknown tourist attractions. Moreover, a visa is not required from Turkish citizens for such a trip.

Covered with forests and mountains, the Astara District is located across the Iranian border and is considered one of the most beautiful spots in the country. In addition to its natural beauties, there are mosques, baths, mountain villages, and a museum where archaeological remains are exhibited in the region. 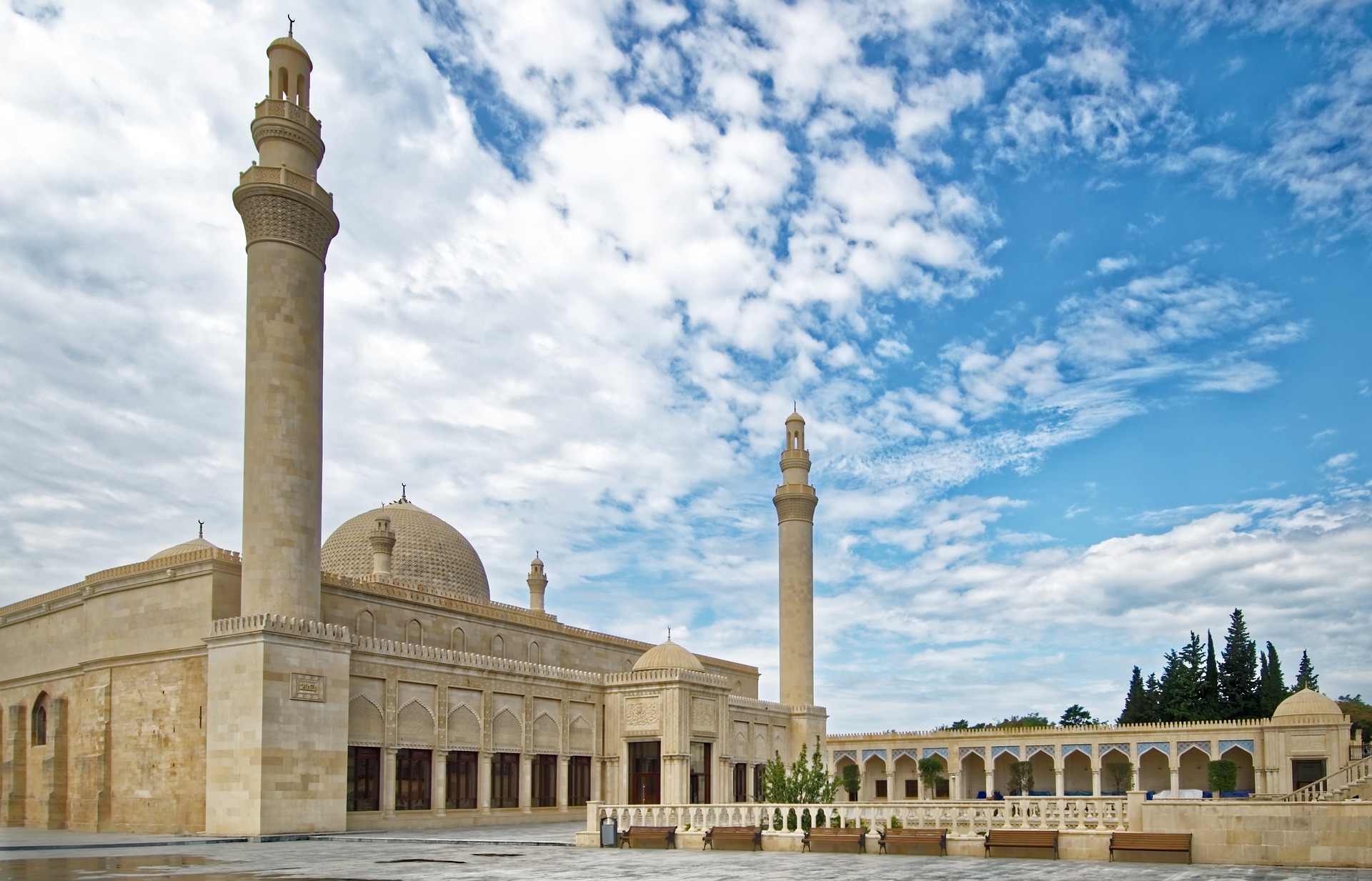 One of the most famous buildings of Azerbaijan, known as the Land of Fire, is Flame Towers, which are completely covered with LED screens. Located in the capital Baku and being the tallest structure in the country, Flame Towers serve as a tourism complex.

Known as the Old City and under the UNESCO World Heritage List, Icheri Seher (Old City) is ideal for watching the architectural structures and traditional Azerbaijani culture.

Situated within the borders of Icheri Seher and one of the iconic structures of Azerbaijan, the Maiden Tower hosts quite crowded performances, especially during Nowruz. The tower, built of chipped stones, is among the most important architectural structures of the city.

The Palace of the Shirvanshahs is another UNESCO-protected building located in Icheri Seher. The upper floor of the palace, which has 52 rooms, is used as the residence of the king and his family, while the lower floor has a guesthouse. Kayqubad Masjid and Shah Masjid, which are also used for educational purposes, are located in the palace. 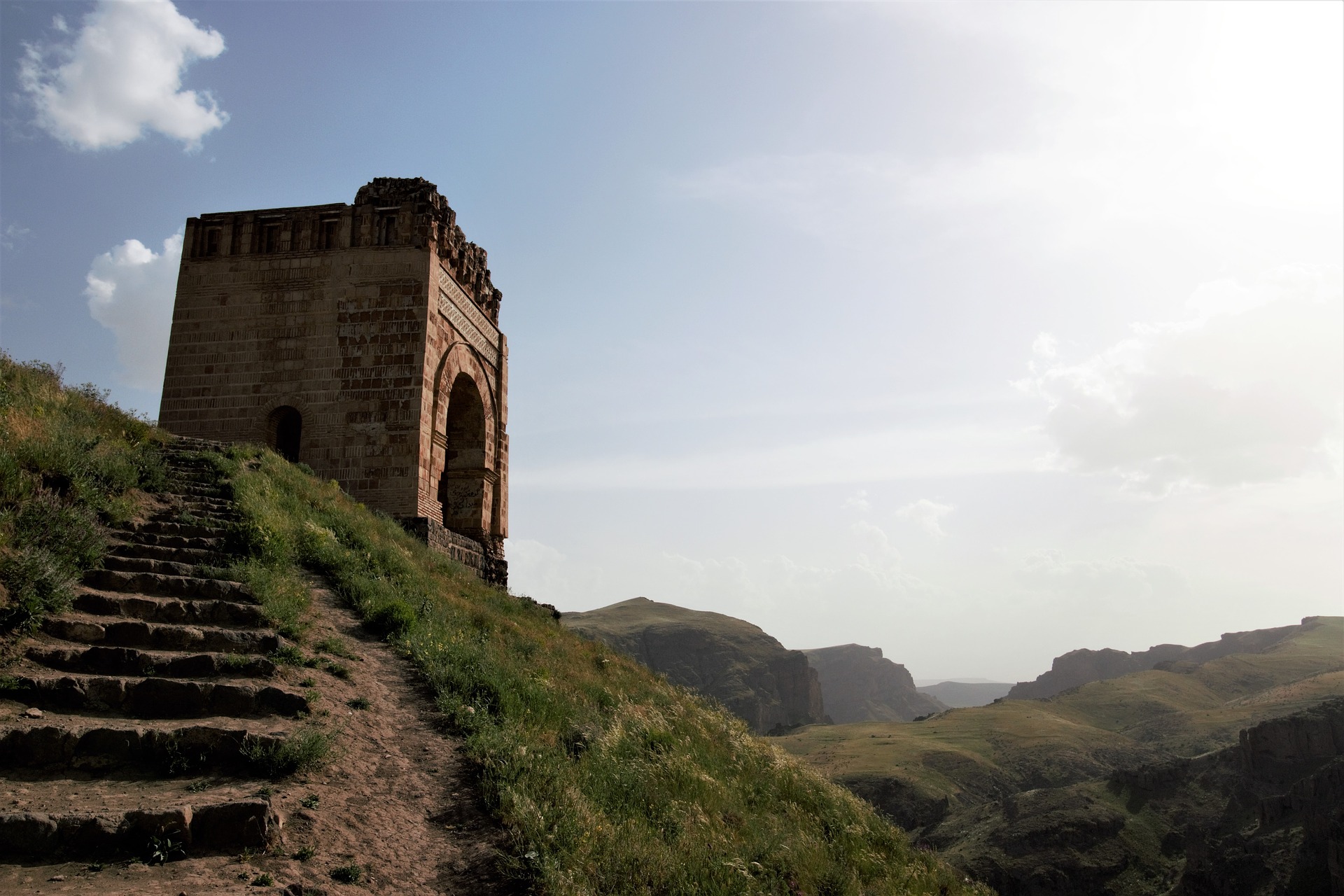 Naftalan, one of the indispensable stops of health tourism, is famous for its spa and oil treatment. Especially the oil in the facility is believed to be very good for some diseases.

The Caspian Sea, one of the largest lakes in the world, is a very popular place for activities such as scuba diving and fishing. Boat trips on the Caspian are popular with locals as well as tourists.

Latif Karimov Carpet Museum, where Azerbaijan’s famous carpets are exhibited, is shown as one of the most important museums in the country. The museum, named after the famous painter and carpet maker Latif Karimov, exhibits over 6,000 weaving and carpet samples.

Considered to be one of the most important reasons why Azerbaijan is called the Land of Fire, Ateshgah is one of the three Magi temples in the world. It is located on the Absheron Peninsula, and it is a temple from the 17th century, built in the shape of a hexagon. After the natural gas runs out, a pipeline is drawn from Baku to keep the fire alive.

Being one of the oldest settlements in the Caucasus and famous for its silk fabrics as it is on the Silk Road, Sheki is a city that attracts a lot of attention not only for its handicrafts but also for its architectural structures. 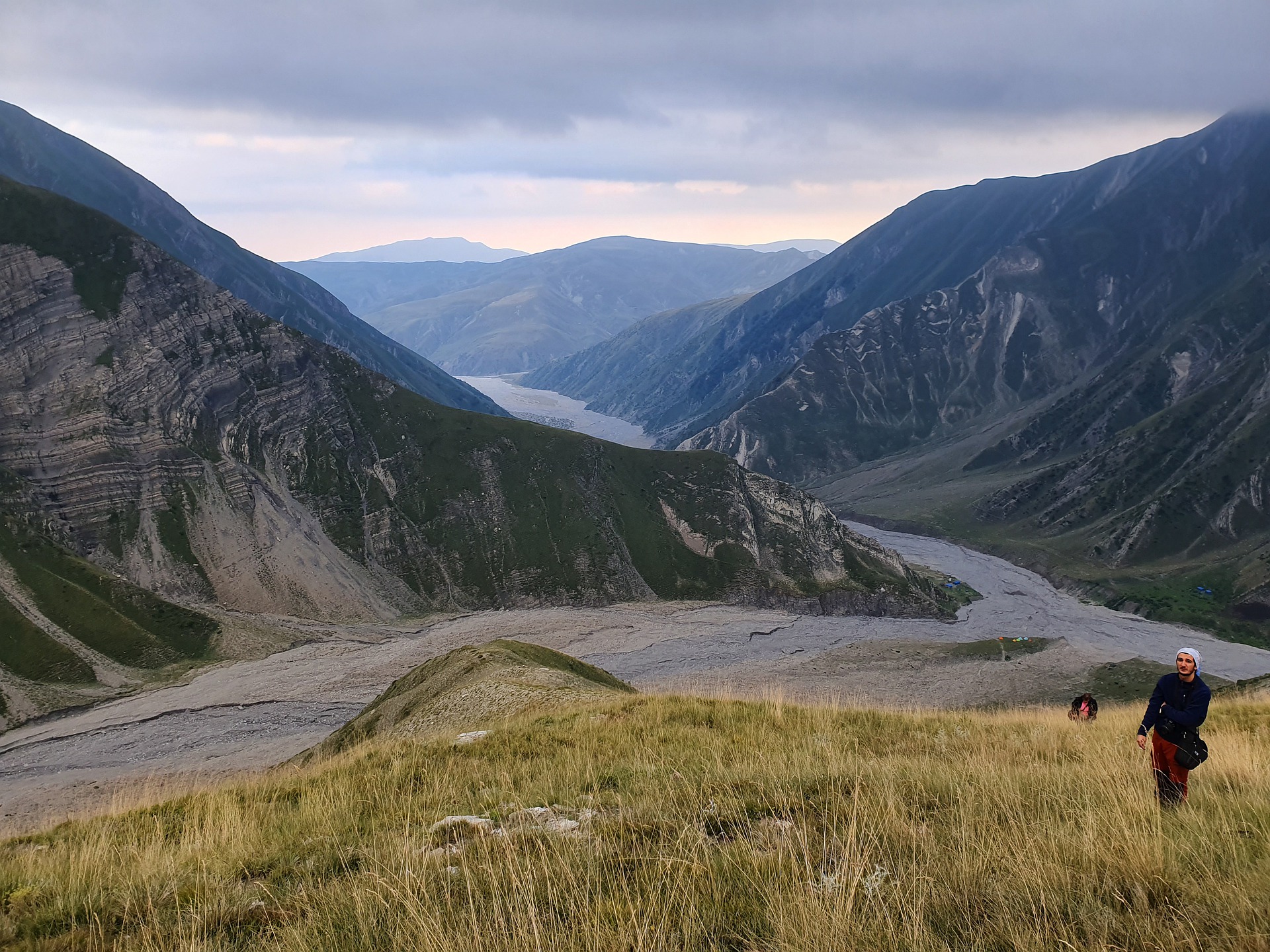 Azerbaijan, which has the majority of mud volcanoes in the world, owes a part of its reputation in tourism to this. Since mud is believed to be good for the skin, those who want to take a mud bath and want to see the extremely interesting images of the volcanoes flock to the region every year.

Included in the Guinness Book of Records as the longest flag in the world with a length of 162 meters before being broken by Tajikistan, the square in Baku is one of the most famous squares in Azerbaijan.

Another record holder is the Miniature Book Museum in Baku. The museum, which managed to enter the Guinness Book of Records due to the size of its collection, is also the world’s first miniature museum.

Located on 7 hectares in Ganja city, Han Bagi is one of the oldest parks in the Caucasus. With its decorative vegetation, fountains, theater, and extremely impressive habitat, it is one of the breathtaking and must-see places of the city.