South Korea – When and How to Travel

The Republic of South Korea, officially known as the Republic of Korea, is a country located in East Asia. It also has a land border with North Korea. It has an important place in the world with its population of more than 50 million. Its capital is Seoul. This city is a major global city. Almost half of South Korea's population lives in Seoul. When we look at the list of the largest economies in the world, South Korea takes the 12th place. Competing with big countries such as the USA, China and Japan, South Korea is also quite developed in terms of tourism. Here is some information you need to know if you are a tourist visiting South Korea. In this article, we have compiled this information for you.

Turkish citizens who want to visit South Korea can only visit with their passports. South Korea does not require a visa from Turkey for all visits up to 30 days.

Among the 11 airports in South Korea, the largest and busiest is Incheon International Airport. Incheon Airport is located within the city limits of Incheon, 48 kilometers west of Seoul city centre. Older than Incheon, Gimpo Airport is mainly used for flights within South Korea.

The most popular cities in South Korea are Seoul and Busan.
The journey between Istanbul and South Korea, where many Turkish and foreign airline companies offer direct and connecting flights, takes an average of 16 hours.

June and July are considered the peak season for flights. The cheapest month for air tickets is April.
It is extremely convenient and comfortable to reach the center by express trains that depart every half an hour from both Gimpo and Incheon.

The most popular means of transportation in Seoul, which has one of the most advanced transportation systems in the world, are subways, buses and taxis. Car rental is not preferred because the traffic, especially the parking problem, is too much.

Although the country generally uses the local currency, some hotels also accept payment in dollars. Either way, it will be very convenient to always have some cash on hand.

Transportation from one city to another in South Korea is usually provided by buses. Since ticket prices are not standard, it is useful to check on the corporate website.

Unlike many other Asian countries, South Korea is a country where the temperature difference between the seasons is balanced. In this peninsula, which basically experiences all four seasons, regional differences are also at a minimum.
While there is a very cold and dry winter between December and March, the country is under the influence of the east monsoon climate in July and August, and receives plenty of precipitation.

Therefore, the spring season, which lasts from April to June, is considered the ideal time to visit South Korea. The average daily temperature in this season varies between 15 and 18 degrees. Spring months, when all the cities are adorned with pink cherry blossoms, mean the start of various festivals for South Korea.

Between September and November, the sweltering heat and rains of summer give way to strikingly colorful autumn tones. The weather is generally mild in the fall, when the festivities are in full swing. Considering that the sea temperature has not increased, it can be said that this season is an important rival to spring in terms of the ideal time to visit South Korea for some. However, let's not skip winter tourism while defining the ideal season. A visit to coincide with the months of September, October and November can be a very good opportunity to try skiing. 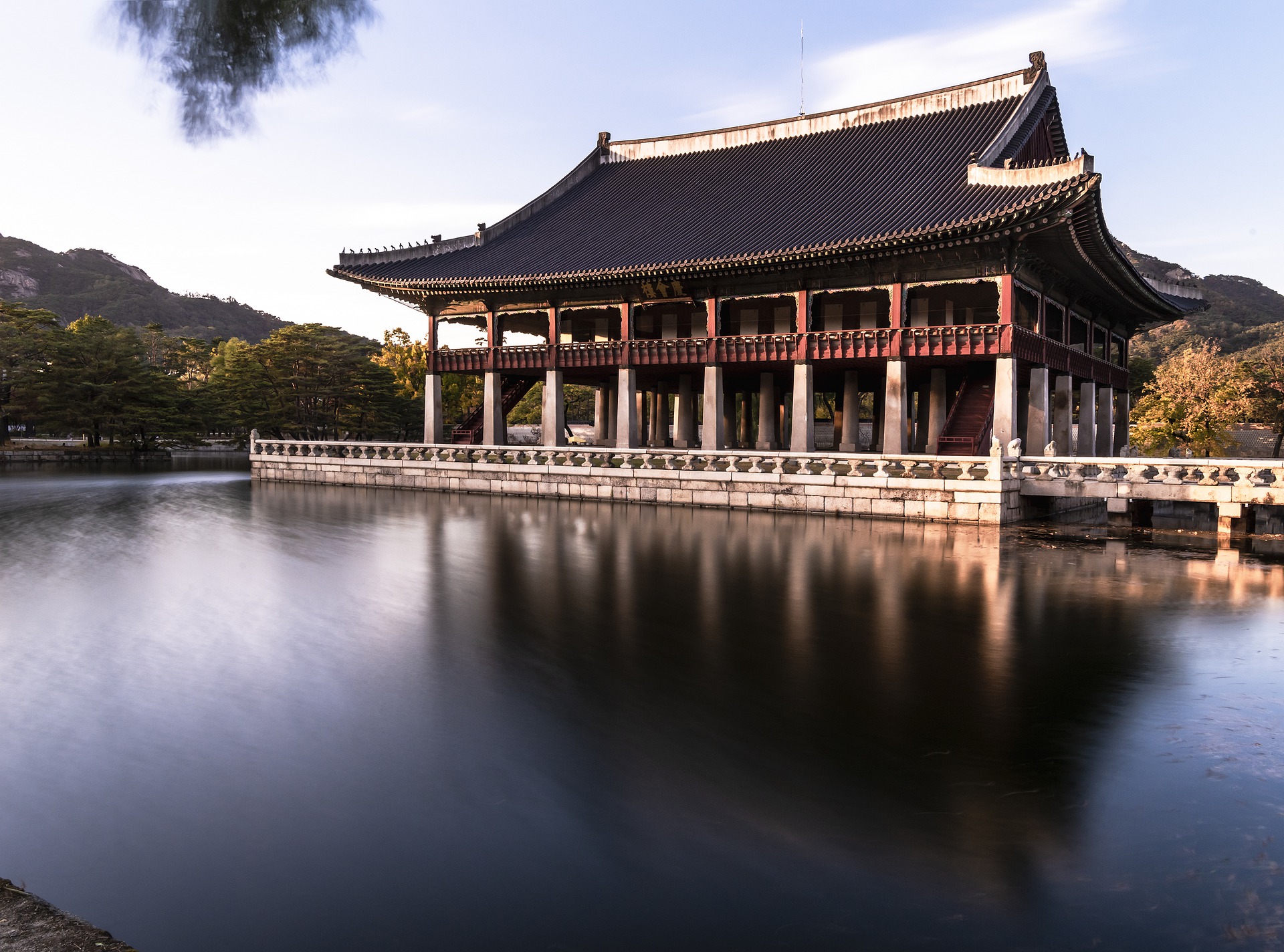