Located between Saudi Arabia and Iraq, Kuwait is an interesting synthesis of Western and Islamic culture.

The capital of the country, which is divided into 6 administrative governorates, is the city of Kuwait, which bears the same name as the country.

The capital, Kuwait, is the country's most populous city, as well as a political and cultural center.

Its name derives from the Arabic word “akwat” meaning “land by the water”.

The country's currency, the Kuwaiti Dinar, is the most valuable currency in the world.
The economy of the country, which remains authentic due to its remoteness and less grandiose cities compared to other oil-rich countries, relies heavily on oil.

The country, which has a high level of economy among the Middle Eastern countries, has two commercial ports, Mina Al Shuwaik and Mina Al Ahmadi.
In the predominantly Muslim country, religion is an integral part of daily life.

With its bustling metropolis of high-rise buildings and luxury hotels, magnificent mosques and palaces, and highly cultured indigenous people, Kuwait is the most traditional of all Gulf states.

Its official language is Arabic, but English is widely used, especially in commerce.

According to Islamic law, women are expected to dress modestly, while men cannot wear shorts in public.

The use of alcohol is completely prohibited in the country and the penalty for possession is imprisonment.

Despite all its conservatism, Kuwait is also home to many tourist attractions and structures that you will enjoy visiting.

The eighty-story Al Hamra, the fifteenth tallest tower in the world and the tallest in Kuwait, located in the capital city.

Liberation Tower, which has a restaurant where you can taste outstanding examples of Kuwaiti cuisine and a viewing terrace for you to watch the city from a bird's eye view.
Failaka Island, which is an abandoned island where the effects of the Gulf War can still be observed and where archaeological sites dating back to the Bronze Age are located,

Kuwait Desert, which will round out the Kuwait tour, including camel riding and camping in the desert.

OldSouk, a big market where traditional Arabic dishes can be tasted,
Kuwait Towers, one of the iconic structures of the country, located on ArabianGulfRoad in the Sharq region,

Al Kout Beach, which those who love sea and sand holidays will not want to miss,
Al-Masjid Al-Kabir, which is the largest mosque in Kuwait and considered one of the most beautiful examples of Islamic architecture, is flooded with visitors especially during Ramadan.

Green Island, which is a popular resting place with its calmness and green areas,
The Kuwait National Museum, which was opened to the public in 1986, and the Kuwait National Artifacts Museum, which was opened as a sign of respect for the memories of the Gulf War,
Seif Palace, which is one of the favorite places for tourists to visit, is famous for revealing the life of the royal family.

Sadu Art House, where outstanding examples of Sadu weaving, an example of embroidery woven with geometric shapes by Bedouins, are exhibited.
Old Kuwait Village, which has been revived so you can see the old face of Kuwait.

The Kuwait Science Center in Salimya, which houses the largest aquarium in the Middle East, where the historical sailing port and Islamic art designs can be watched, and which also serves as an education center, is among the country's popular destinations to see.

Urban transportation in Kuwait is quite simple. Kuwait Public Transport Company (KPTC), which provides transportation between regions and suburbs in the city, is known to everyone.

Buses in the city are famous for their punctuality. A monthly subscription can be used at a discount in bus schedules.

The public transportation of the city, which has nearly 2000 bus drivers, is both safe and fast.

Taxi usage in the oil-rich country is both plentiful and cheap. 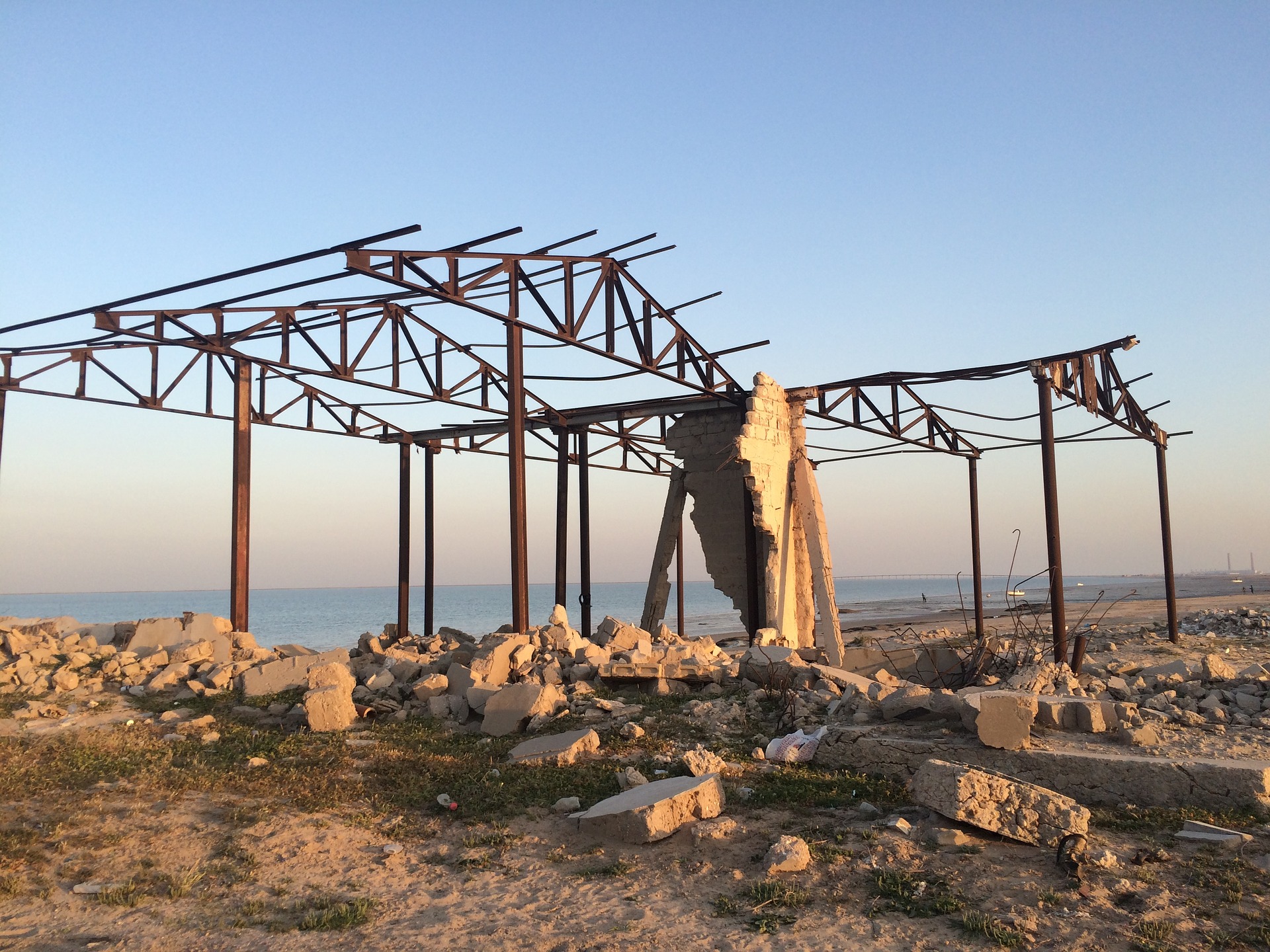